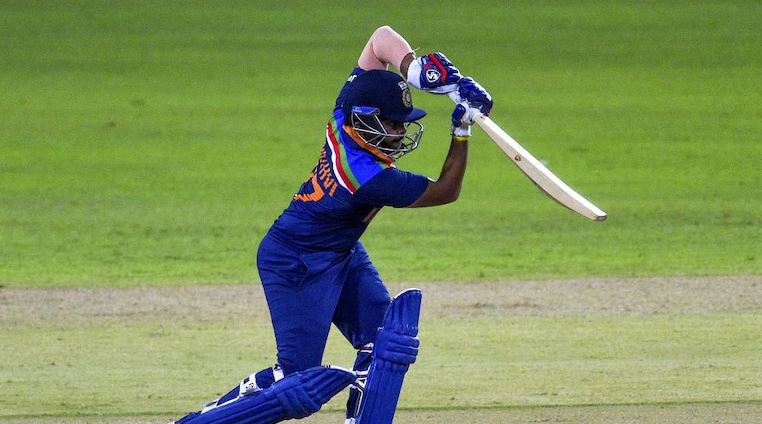 Colombo: Team India opener Prithvi Shaw has said he shares a special bond with fellow opener and captain for Sri Lanka series Shikhar Dhawan as they spend a lot of time together.

Prithvi Shaw’s quick knock of 43 from 24 balls was one of the highlights of the first ODI of the three-match series here at the R Premadasa Stadium on Sunday. Shikhar Dhawan (86*) and Ishan Kishan (59) starred with the bat as India defeated Sri Lanka by seven wickets and gained a 1-0 lead in the series.

“Shikhar Dhawan and I open together for Delhi Capitals. Although we were good friends before Delhi Capitals, but opening together has made our bond stronger. Off the field, we used to spend a lot of time together, whether it was having dinner together or chilling in his room,” Prithvi Shaw said on Star Sports’ show Follow The Blues.

Shaw also shared his thoughts about playing for Team India. The opener said, “When I play for India or any other team, I always put the team forward. So, obviously, I want to go there and win the series for India. If you ask me personally, I want to grab this opportunity, because I have got an opportunity after a long time.”