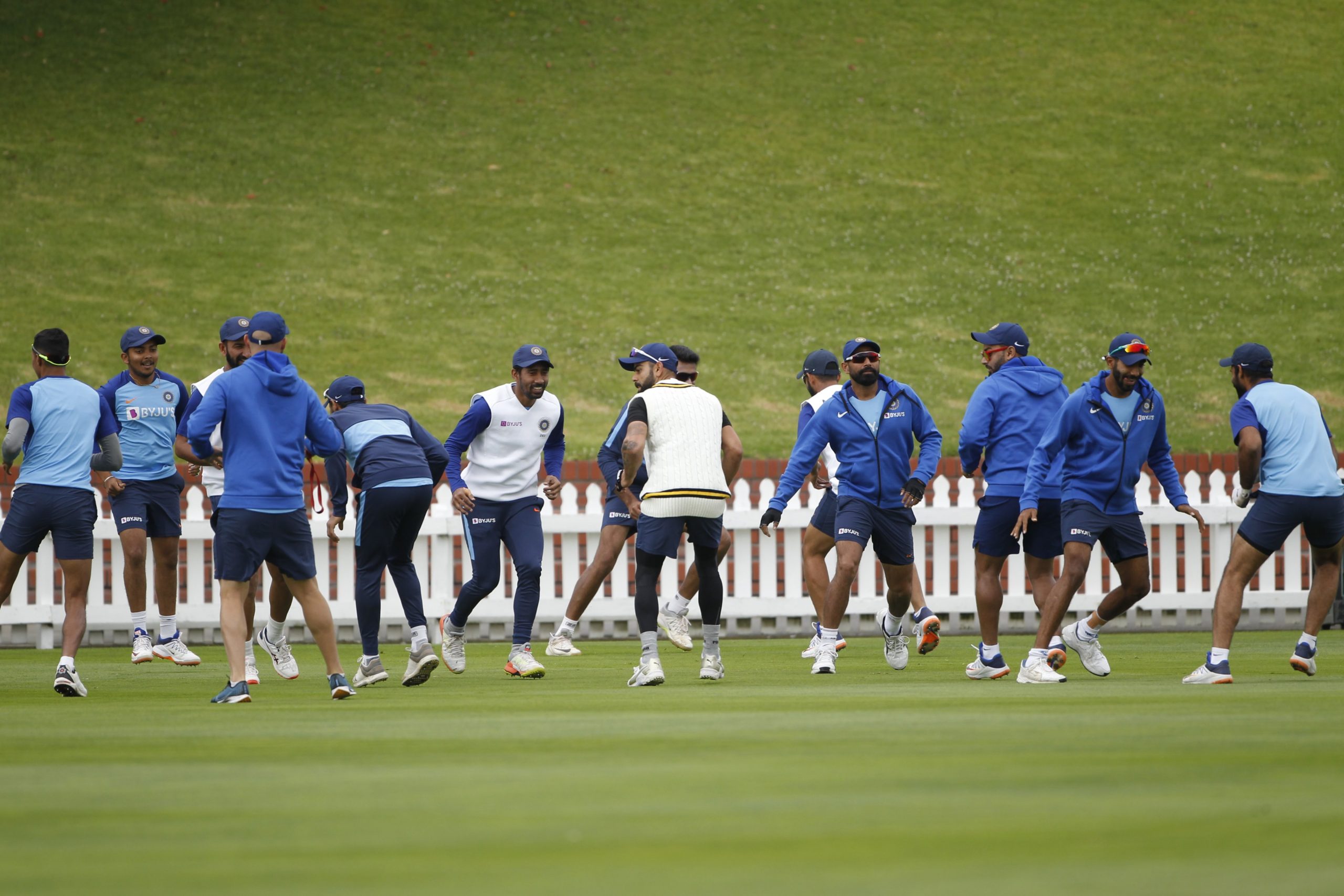 Mumbai: New Zealand have a very good pace attack in Tim Southee, Trent Boult and Neil Wagner. Not only they have home advantage, their bowling styles also suit the New Zealand conditions.

NZ could play with four pacers in the first Test in Wellington from Feb 21. But the final call would, ofcourse, be taken after examining the Basin Reserve wicket.

In India’s last Test tour of NZ in 2013-14, the pitches were devoid of grass. So India played with two spinners. Ajinkya Rahane scored a beautiful century in the second Test at Basin Reserve. Yet, India lost the two-match series 0-1.

Things seem to have changed now. The hosts are only expected to pick a frontline spinner, Ajaz Patel, in their team for the first Test. It would be interesting to see what combination India choose. Both teams are expected to field six frontline batsmen.

India’s pace bowling combination is a no-brainer. In Jasprit Bumrah, Mohammed Shami and Umesh Yadav India have a ready-made new ball attack. In a short two Test series, the team management are unlikely to experiment with a settled unit.

The batting has scope for permutation and combination. Shubman Gill opening with Mayank Agarwal is an option that has gained traction recently, started by Harbhajan Singh.

Asking Gill to debut in New Zealand is not fair. Debut at home is always a preferred option as the new batsman is aware of the conditions. Maiden appearance overseas might not be beneficial for Gill.

In bowling too, India would do well not to hand pacer Navdeep Saini his Test cap. Debate could be raised about whom to play between Ravichandran Ashwin and Ravindra Jadeja.

Conditions would determine eventually who gets the nod. But the decision is a mighty close one. Jadeja is always a tempting option.

The arguments for him is he has been batting well for the past year. Jadeja might be a sound batsman but is he capable of taking five wickets in an innings overseas? Or will his batting abilities be enough for his inclusion? That is the question the team management needs to decide.

Ashwin would miss out if Jadeja is chosen. Whatever be the conditions, Ashwin uses them to his advantage, which is the hallmark of any great bowler.

It will be a toss-up between Jadeja and Ashwin for the spinner’s slot while Yadav or Ishant Sharma would be picked to accompany Bumrah and Shami.

Saha is a dependable glovesman and batsman. On paper, the team is solid.

New Zealand too boast of a solid batting line-up, led by their skipper Kane Williamson. Against Australia, New Zealand, particularly Wagner troubled Steve Smith with well-directed short pitched bowling. It would be keenly followed who carries out the same task against India.

Leftie Wagner is quick, strong and can be lethal. New Zealand would also have to face ‘chin music’ from Shami and Bumrah.

With both teams possessing a healthy bunch of pacers, expect batsmen to be peppered with short-pitched bowling. The audience could be rest assured to expect a tit-for-tat kind of treatment from both teams which could well be the moot point of the series.

The first two days at Basin Reserve could well set tone for the entire series. A two-Test series is a pity, the contest would have been definitive had it would have a three-match affair.

The carry of the first ball of the first Test would give us an indication what sort of track has been prepared at Basin Reserve.

After scoring 81 in India’s warm-up game against New Zealand XI, Agarwal dissected his technique in a press conference. He was not in the best of form prior to the practice game and takes his technique very seriously.

His coach RX Murali is also a technically orthodox coach. But too much of technical talk can often clutter a batsman’s mind. Conditions vary from venue to venue. And batsmen have to adopt to the changing conditions.

At international level, maximum utilisation of conditions is what good players do. Agarwal has to understand the more he speaks in technique, the greater his troubles would be.

Dwelling on too much technicality has affected batsmen before. Agarwal is a street smart Mumbai Maidan cricketer and should understand that cricket is a one-ball game.

He already has two double hundreds to his name. All that Agarwal has to do is spend time in the middle.