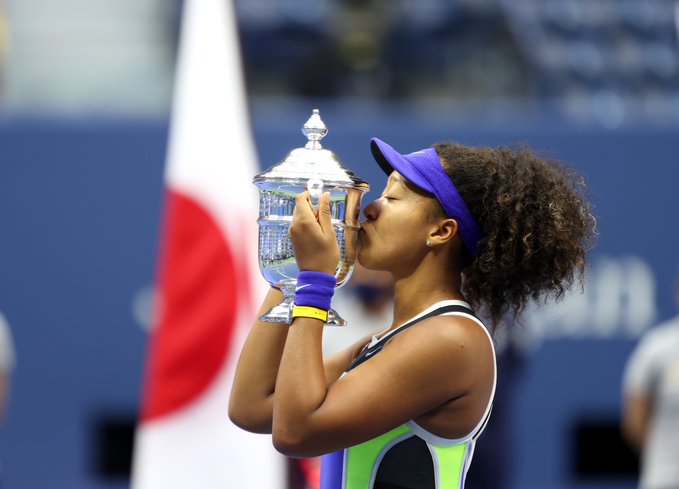 New York: Naomi Osaka secured her second US Open title in three years with a dramatic win over fellow former World No.1 Victoria Azarenka, outlasting the Belarusian, 1-6, 6-3, 6-3 in the championship match.

“I was thinking about all the times I’ve watched the great players sort of collapse onto the ground and look up into the sky,” she said of her winning moment. “I’ve always wanted to see what they saw.

“For me, it was really an incredible moment. I’m really glad I did it.”

The No.4 seed and 2018 champion overcame an inspired assault from Azarenka in the opening set to win her third career Grand Slam crown after one hour and 53 minutes on Arthur Ashe Stadium.

Related Topics:Featured News
Up Next

Serena pulls out of Italian Open with achilles injury