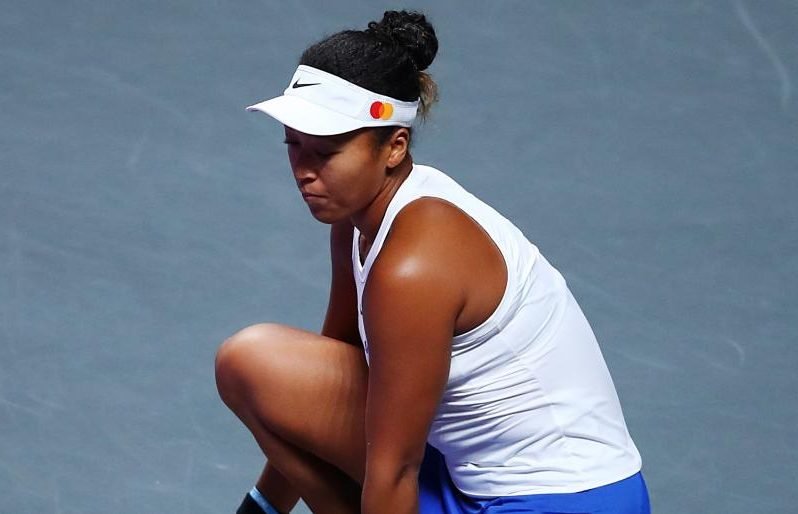 Shenzhen (China): Two-time Grand Slam winner Naomi Osaka withdrew from the season-ending WTA Finals with a shoulder problem on Tuesday, the second straight year she has been forced out due to injury.

Osaka, who retired during last year’s edition of the lucrative year-ender with a hamstring injury, had been due to play world number one Ashleigh Barty later on Tuesday.

“I’m disappointed to have to withdraw from the Finals,” Osaka said.

“It has been a great event in Shenzhen, and it’s the biggest WTA event of the year.”

“This is not how I wanted to end this tournament or my season. I look forward to getting healthy and hope to be back here in Shenzhen next year,” she added.

Osaka had started the 14 million round-robin tournament with a tough three-set victory over Petra Kvitova on Sunday to extend her winning streak to 11 matches after titles in Beijing and Osaka.

She had been determined to make amends for a disappointing WTA Finals debut last year, when her winless campaign ended with her retiring in tears against Kiki Bertens due to a hamstring injury.

World number 10 Bertens will replace Osaka for the remaining matches and plays Barty in Red Group action on Tuesday.