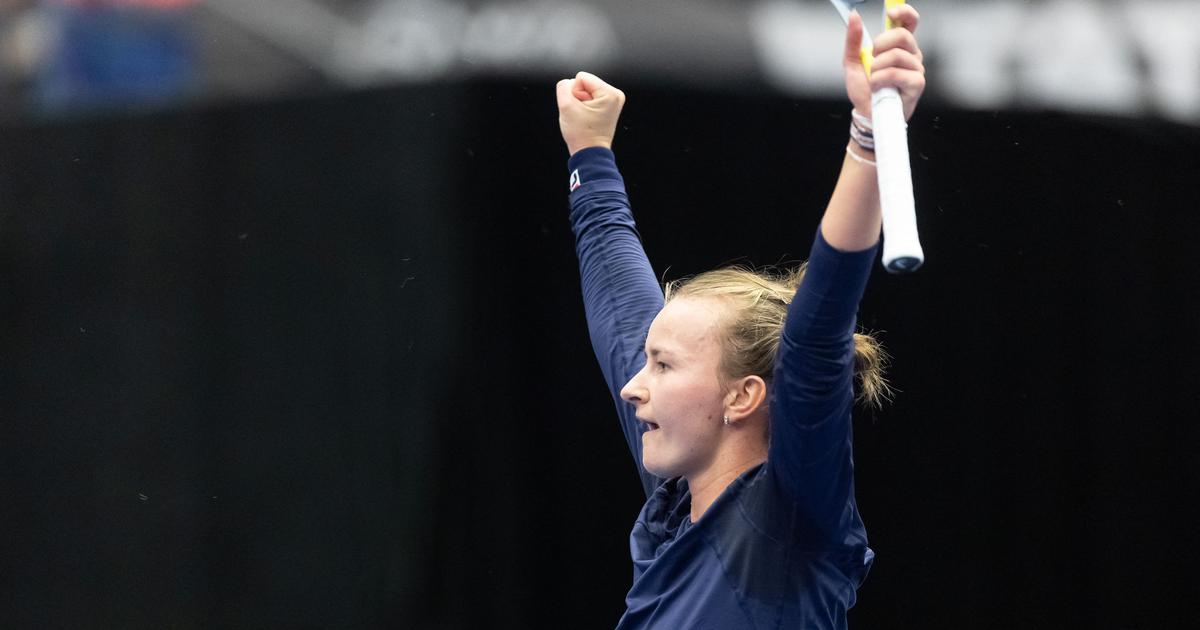 Barbora Krejcikova clinched a second successive WTA title with a stunning come-from-behind victory over world No 1 Iga Swiatek in the Ostrava final on Sunday.

“It was a big match. We played amazingly. We gave an amazing show to the fans, so I’m really happy with that and with the way I have performed,” said Krejcikova.

“It’s a huge victory … It’s one of the biggest match that I ever played. The atmosphere was just very energetic and very unbelievable for both sides. It’s really one of the top matches that I think I ever played in my life.”

Swiatek, who had racked up her 60th win of the season on Saturday, went into Sunday’s final having won both her previous meetings with Krejcikova.

The 21-year-old Pole won in straight sets on the hard courts of Miami last year before a three-set victory on the clay of Rome two months later.

On Sunday, 2021 French Open champion Krejcikova took the tough route to victory having trailed 5-1 in the opening set before battling back to claim the match in three hours and 16 minutes.

For Swiatek, it was just her second career defeat in 12 finals, and first in three years but she had been two points from an eighth title of the season with Krejcikova serving at 30-30 in the 12th game of the second set.

“I was just telling myself to keep going,” said Krejcikova.

“She’s a great champion. She’s a great player, so I was expecting that she’s not going to give it to me easy. So I was just like, ‘Okay, keep going. It’s going to be fine.