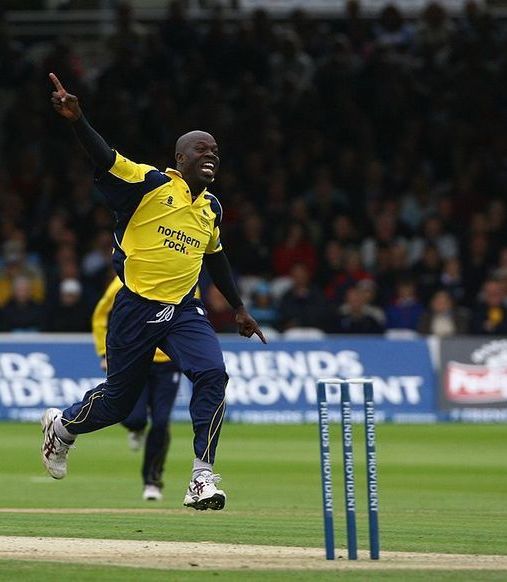 New Delhi: The former West Indies quick will begin the role immediately, joining the team for their T20I series in Pakistan, having signed a contract with the Bangladesh Cricket Board (BCB) set to keep him in the role until 2022.

Gibson has previously held coaching positions with several other national teams. He has been head coach of West Indies and was bowling coach of England during two seperate spells, while most recently he was head coach of South Africa during the ICC Men’s Cricket World Cup. He will now replace Charl Langeveldt in the role with Bangladesh, who recently left the position to fill the same role for his native South Africa.

The 50-year-old also has recent experience in the country, having been head coach of the Cumilla Warriors during the recently concluded Bangladesh Premier League.

“He brings in tremendous experience and has coached or played all over the world,” said the BCB CEO Nizam Uddin Chowdhury in a press release. “He has also had the opportunity to observe Bangladesh cricket from close. I am sure he will be a very valuable addition to the Bangladesh Team’s coaching group.”