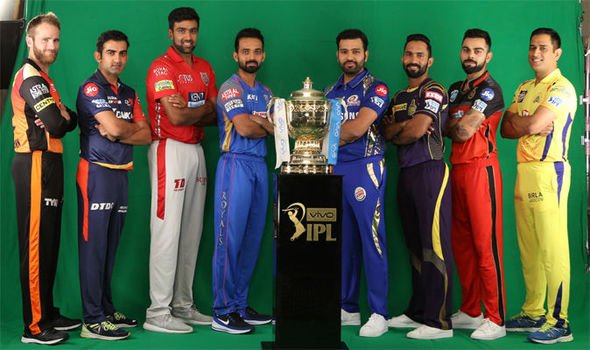 New Delhi: A total of 332 cricketers will go under the hammer in Kolkata on December 19 for the 2020 Indian Premier League (IPL).

The VIVO IPL 2020 Player Auction list is out with

While 997 players had initially registered,

The highest reserve price has been pegged at Rs 2 crore.

Robin Uthappa is the only Indian player in the auction list with a base price of Rs 1.5 crore. Other Indian stars, Piyush Chawla, Yusuf Pathan & Jaydev Unadkat have a base price at Rs 1 crore.

A total of 186 Indian players, 143 overseas players & 3 players from Associate Nations will be up for grabs in Kolkata. The auction will start at 15:30 IST.