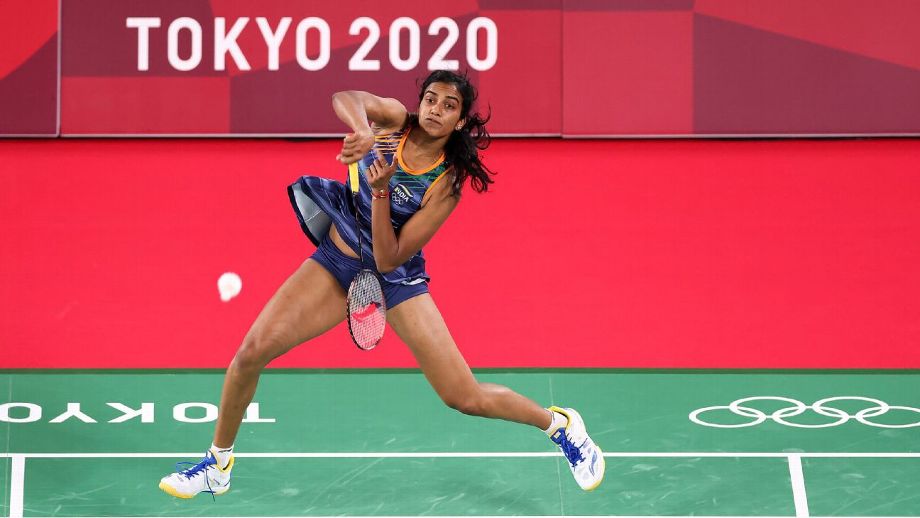 However, the highlight of the day was Lakshya’s stunning win over world no 10 Japan’s Kanta Tsuneyama in the men’s singles.

Lakshya will now face top seed and two-time world champion Kento Momota of Japan in the next round.

Sindhu didn’t have much trouble in outwitting Supanida in the opening game as she ran up a lead of 11-5 and kept her opponent at a distance even after the break.

Supanida was more competitive in the second game as she kept snapping at Sindhu’s heels.

The Indian opened up an 11-8 lead at the break but the Thai player kept lurking around.

Supanida saved one before Sindhu sealed the affair.

Lakshya rallied his way from 6-9 down in the opening game to first grab a 13-11 lead and then reeled off four straight points from 14-13 to leave Kanta behind and gain an upper hand.

The Indian ensured that he had his nose ahead at the interval but his one-point advantage was blown away by the Japanese, who broke off from 14-14 to roar back into the contest.

In the decider, Lakshya showed great mental fortitude as he fought back from 3-6 to jump to 13-8 with a six-point burst.

Kanta made it 16-16 but Lakshya ensured he had the last laugh as he won five of the next six points to enter the second round.

Among others, sixth seeded Indian men’s doubles pair of Satwiksairaj Rankireddy and Chirag Shetty will be up against Malaysia’s Ong Yew Sin and Teo Ee Yi later in the day.

Ashwini Ponnappa and N Sikki Reddy will also be in action against Denmark’s Alexandra Boje and Mette Poulsen.