Pacers must be run-savers than wicket-takers on Indian pitches, says Cummins 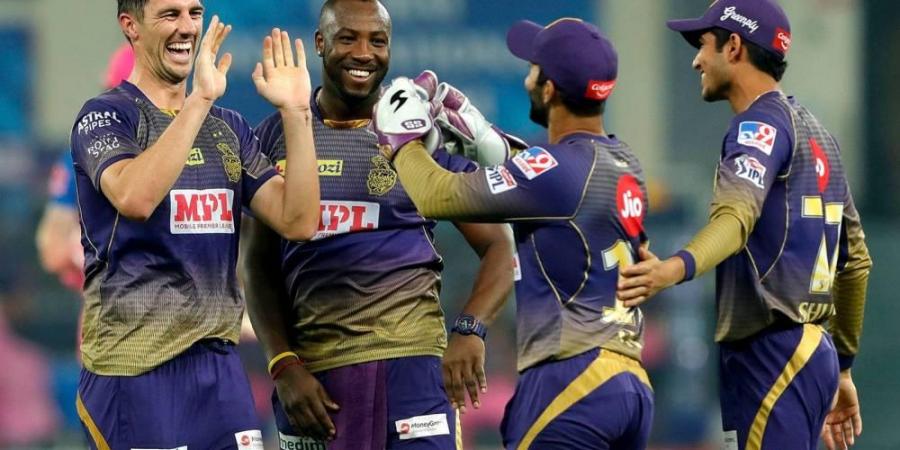 The 28-year-old Cummins, who has returned from India following postponement of Indian Premier League (IPL) and is quarantining here, added that bowling on Indian pitches is a challenge to which a pacer has to adjust.

“My opinion is a bit different to a lot of batters around the world. Sometimes they (Indian pitches) are spin-friendly. And if they are not spin-friendly, they are pretty flat.

“You don’t get as much pace as in Australia, South Africa or seam as in England,” said the Aussie who represented Kolkata Knight Riders in the Indian Premier League (IPL), which got postponed earlier this month.

“It is a challenge, maybe you have adjust. Maybe your goal is if wickets aren’t possible then keep the runs in control. It is slightly different,” he said while speaking during a session with fans on Youtube on Wednesday.

The fast bowler, who is ranked No. 1 in Test bowlers’ rankings, has played just two Tests in India and picked eight wickets.

His average in India is worst among the five countries he has played Test cricket in. He averages 30.25 in India which is a shade better than his 29 in Bangladesh (six wickets in two Tests).

One reason for him not doing well in India and Bangladesh could be that those Test tours came in 2017 when he was just returning from injuries and treading cautiously.

He played those four Tests (against India and Bangladesh) in 2017 after five-and-a-half years.

However, his inconsistent performances with ball in Indian Premier League (IPL) showed he needs to find a way to do well in sub-continental conditions.

Wasn’t frustrated, utilised the chance when I got, says Axar Patel