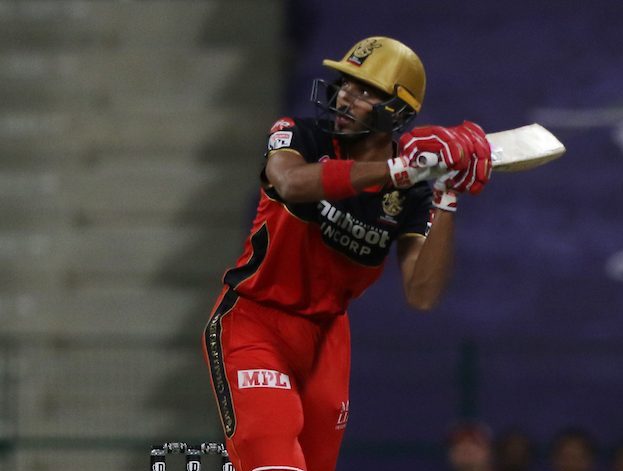 “Mohammed Siraj has gone from strength to strength after the tour of Australia and he was relentlessly at the batsmen even in the final over just as how he was at the first over of the innings,” Gavaskar wrote in a column for SportStar.

Siraj took six wickets in the tournament which was postponed halfway through the league stage due to the COVID-19 pandemic.

Earlier in the year, he played an integral role in India beating Australia 2-1 Down Under in the absence of a number of key players.

Gavaskar also said that Devdutt Padikkal showed this season that he can be the one for future, rating his contribution for RCB in the same bracket as that of South African great AB de Villiers.

“The Bangalore team had a marvellous run thanks in the main to its batting dominated by the peerless AB de Villiers. Young Devdutt Padikkal got a terrific century and looks a great prospect for the future in all forms of the game,” wrote Gavaskar.