Pak pacer Hasan Ali may require  surgery on injured back 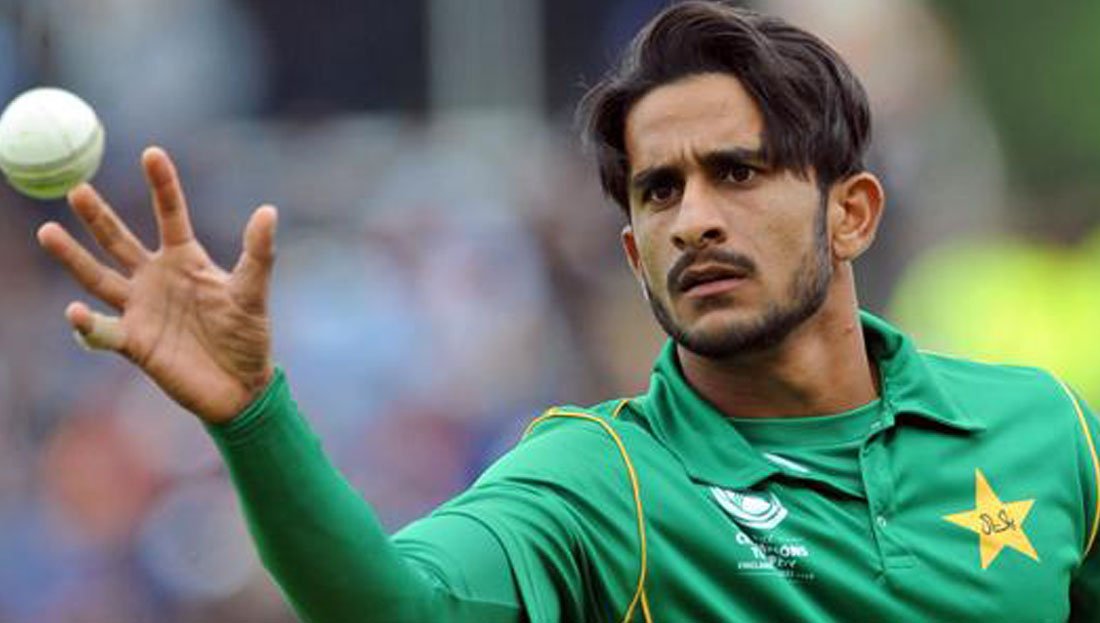 Karachi: Dropped from the list of centrally contracted players, Pakistan pacer Hasan Ali is now staring at the possibility of being sidelined because of a back injury which might require surgery abroad.

According to a reliable source in the Pakistan Cricket Board (PCB), Hasan, who has been battling injury problems since last year’s World Cup, is now suffering from a back pain after he appeared in the Pakistan Super League matches in February-March.

“He has developed a back problem since late April and the PCB has sent his medical reports to medical experts in Australia and some other countries for advice,” the source said.

He said the board was prepared to send Hasan to Australia or any other country if the experts advised he undergo surgery for his back problem.

“There are two options available for Hasan, either he undergoes a long-term therapy treatment or has surgery but everything will depend on the advice by the foreign experts,” the source said.

Hasan was also dropped from the list of contracted players by the PCB on Wednesday along with senior pacers, Wahab Riaz and Muhammad Aamir.

Hasan was not happy with the decision and sent out a cryptic tweet but soon after deleted it.

Pakistan’s head coach and chief selector Misbah-ul-Haq has said that Hasan was dropped because of his fitness problems but assured the board would look after his treatment.

Hasan was a vital member of Pakistan’s 2017 Champions Trophy winning squad and the T20 team that reached the number one world ranking.

However, he missed the entire domestic season last year due to ankle and groin problems before a not so impressive comeback in the PSL.

The pacer got married to an Indian national last year in Dubai.