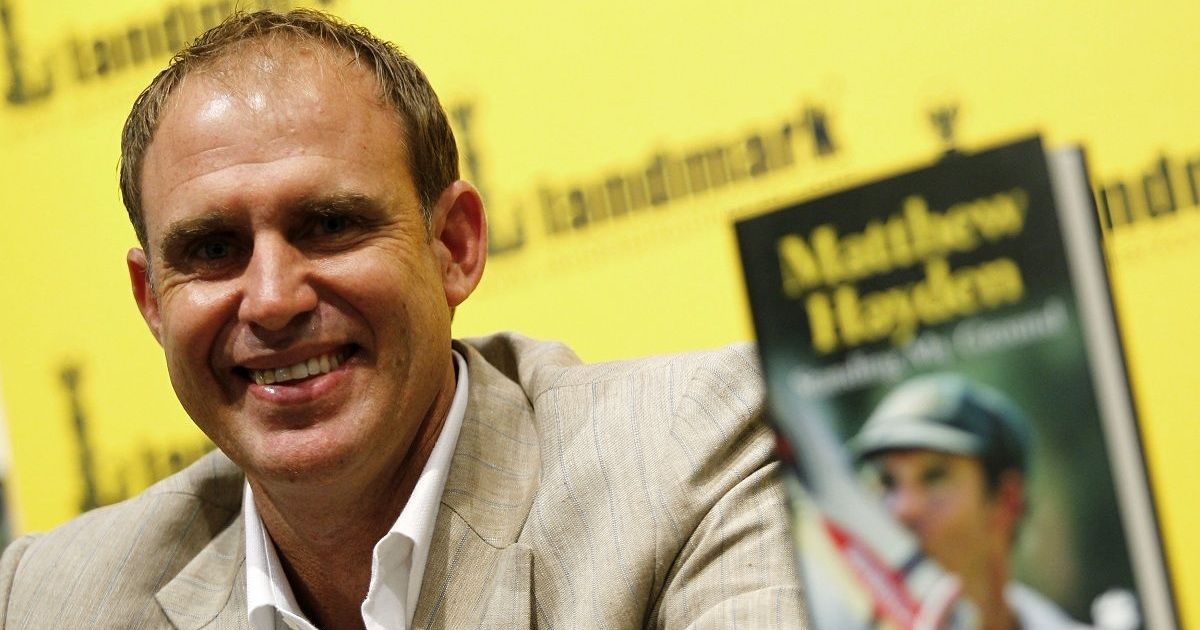 New Delhi: Former Australia Test opener Matthew Hayden and ex-South Africa pacer Vernon Philander have been appointed as coaches of the Pakistan team for the upcoming ICC T20 World Cup in the UAE, the board announced on Monday.

The appointments were announced by the newly-elected Pakistan Cricket Board chairman Ramiz Raja.

The appointments of Hayden and Philander come just a week after head coach Misbah-ul-Haq and bowling coach Waqar Younis resigned from their respective posts after two years in the job.

“I think the Pakistan team needs a new direction. We have appointed Hayden and Philander for the World Cup,” Raja said during a press conference.

“Going forward, we will have to carry out an extensive exercise in this regard in order to look for people who fit our model.

“Our objective is to give this team the best possible options so that it leads to improvement in performances,” he added.

The PCB had earlier roped in former Test spinner Saqlain Mushtaq and all-rounder Abdul Razzaq as interim coaches for the home series against New Zealand.

Misbah and Waqar left their jobs with one year of their contracts still remaining.

Pakistan in the past has appointed many foreign coaches with relative success including Richard Pybus, Bob Woolmer, Geoff Lawson, Dav Whatmore and Mickey Arthur.