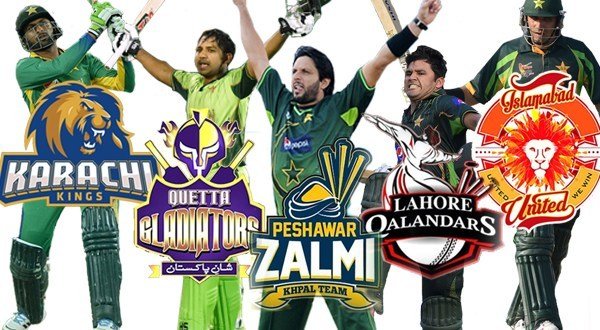 Karachi: The Pakistan Cricket Board on Tuesday postponed the remainder of its premier T20 event — the Pakistan Super League — amid the global COVID-19 pandemic.

The PSL had entered the knockout stages and semifinal matches were due to be played on Tuesday in Lahore.

“HBL PSL 2020 postponed, to be rescheduled. More details to follow in due course,” the PCB tweeted from its official handle.

Multan Sultans were to take on Peshawar Zalmi at 2pm at the Gaddafi Stadium, followed by a clash between Karachi Kings and Lahore Qalandars at the same venue in the evening.

The PCB on Monday called off an upcoming ODI and Test against Bangladesh next month. It also suspended a domestic tournament.

The PSL had seen numerous withdrawals by foreign players in the last few days and most had left the event to return home in view of the pandemic that has claimed more than 7,000 lives internationally.

In Pakistan, the number of confirmed cases stands at 184.

COVID-19: Australian participation uncertain in IPL due to coronavirus

Talk of hosting IPL still premature as no headway in meeting