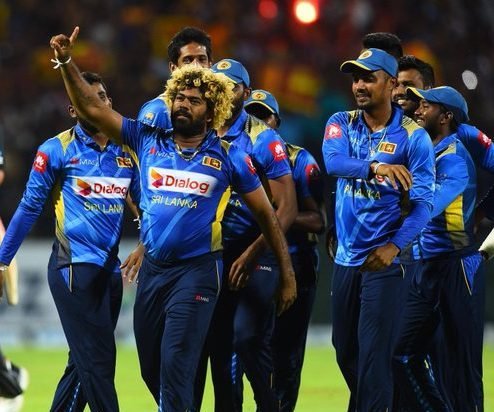 Colombo: Pakistan have assured maximum security to the touring Sri Lankan cricket team after reports of a possible terrorist threat had put the limited over series in jeopardy.

“The esteemed ministry is assured on behalf of the highest leadership in Pakistan that maximum security arrangements would be ensured for the visiting Sri Lanka team”, the release said.

The Sri Lanka tour to Pakistan appeared to be in danger following a security warning issued by the office of Sri Lanka’s Prime Minister Ranil Wickremesinghe last week.

The Sri Lankan Cricket board then sought assistance of the Government to conduct a ‘reassessment’ of the security situation in Pakistan following the warning.

The ICC also decided to review the security arrangements in the strife-torn country before appointing the match officials for the series.

As many as 10 top cricketers, including including ODI captain, Dimuth Karunaratne and national T20 skipper, Lasith Malinga, opted not to go on tour citing security concerns.

Sri Lanka are scheduled to play three ODIs and three T20 internationals starting with the first game at Karachi on September 27 and they have already named the two squads for the limited over series.

Six Sri Lankan cricketers were injured when terrorists had attacked their bus in Lahore in March 2009. Following the incident, none of the top international teams have toured Pakistan.

Last week, PCB chairman Ehsan Mani had said that they are positive that Sri Lanka will turn up for the series.