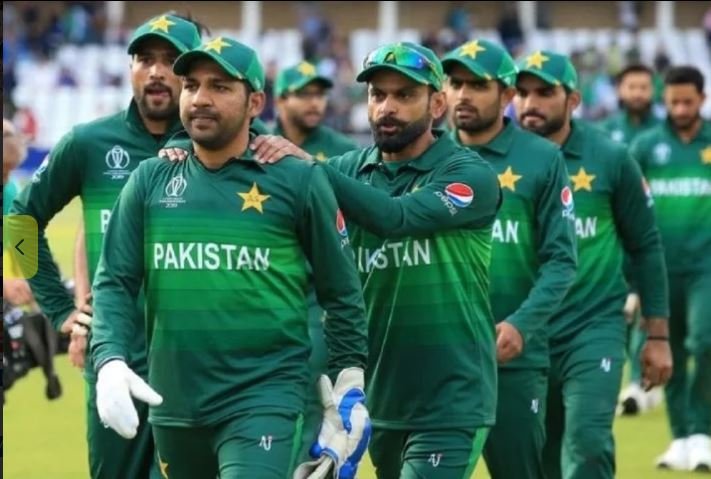 Karachi: Pakistan and Bangladesh might feature in a day-night Test during the latter’s tour to the neighbouring nation in January next year for the two-match series of the ICC World Test Championship.

Pakistan Cricket Board (PCB) CEO, Wasim Khan said that they had sent a proposed itinerary of the series to their Bangladesh counterparts (BCB), suggesting that one of the two Tests be played as a day-night affair in Karachi.

The BCB officials, on their part, have said that they will be able to give confirmation for the tour in a week’s time after seeking clearance from their government.

PCB Chairman Ehsan Mani has made it clear that Pakistan doesn’t want to play its home series at any neutral venues in future.

“If any team has any objection to playing in Pakistan they have to give us a valid reason for this. We now intend to play all our home series in Pakistan,” Mani had said.

Wasim Khan said that the PCB is confident Bangladesh will send it’s team for the two Tests and three T20 Internationals.

“We have also invited South Africa, Afghanistan and Ireland to tour Pakistan and we might host one of them sometime after the PSL in March,” he said.

Pakistan has never hosted a day-night Test match as no five-day game was held in the country since the last 10 years after terrorists attacked the Sri Lankan team in Lahore in March 2009, leaving six Pakistani policemen and one civilian driver dead.

Pakistan is hosting its first Test in a decade from Wednesday in Rawalpindi against Sri Lanka.

Wasim said day-night Tests were a practical step towards reviving the longer format of the game and Pakistan would also now like to play at least one Test of a series with the pink ball at home.

Wasim also made it clear that the disbanded Cricket Committee would be appointed afresh with an independent Chairman by January.

Former Pakistan captain Wasim Akram, who was a member of the defunct cricket committee which recommended the sacking of Mickey Arthur and his team of coaches after the World Cup, is said to be a strong candidate to be appointed as head of the new panel.

“The PCB Chairman and CEO will sit down soon with Wasim and discuss the situation with him. They will also take his feedback on which other former players should be inducted on the cricket committee, a reliable source in the PCB said.