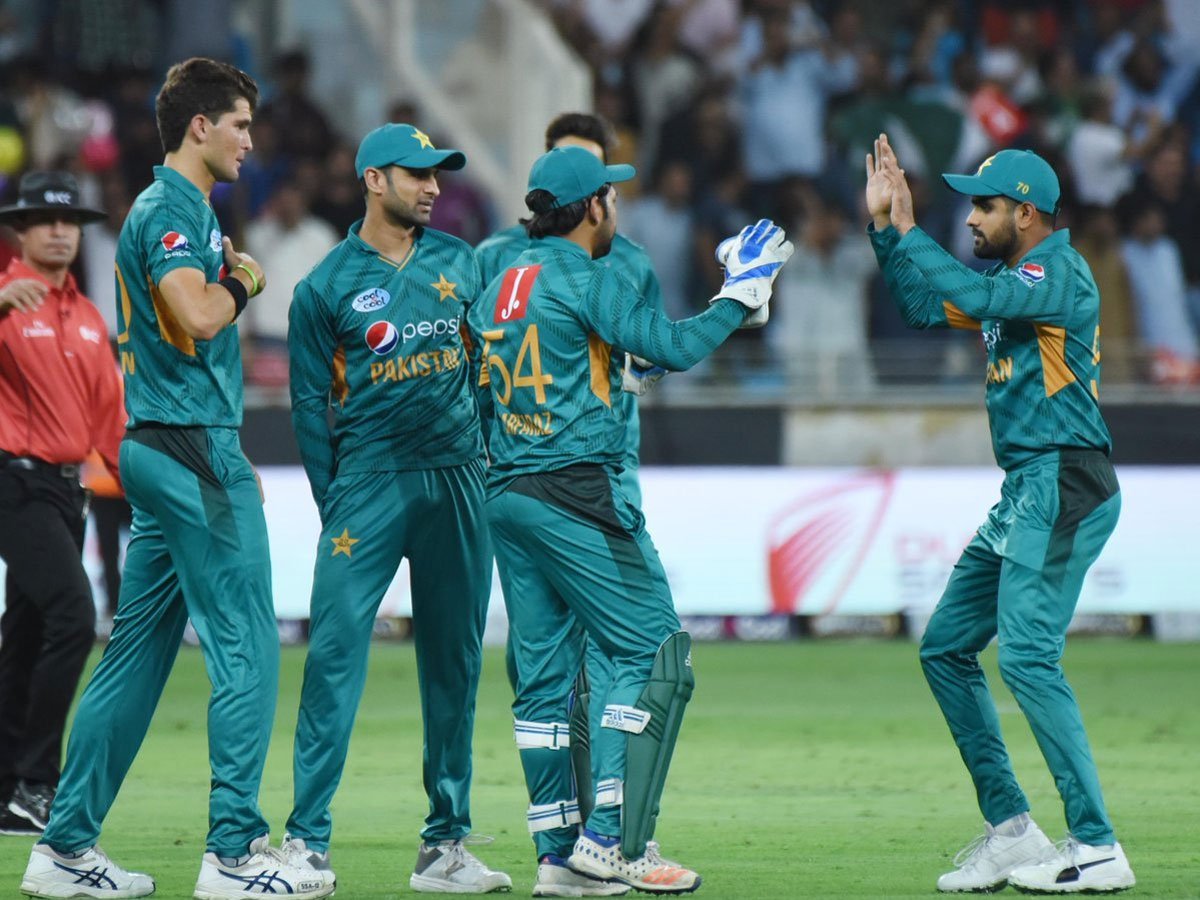 Experienced cricketers Wahab Riaz, Umar Akmal and Ahmed Shehzad are likely to be omitted from Pakistan's World Cup squad as they have not been included in the list of 23 probables. Photo: Twitter

Dubai: Experienced Pakistan cricketers Wahab Riaz, Umar Akmal and Ahmed Shehzad are likely to miss the ICC Cricket World Cup 2019 as they have not been included in the list of 23 probables for the 15-member squad.

An official statement by the Pakistan Cricket Board (PCB) also said the probables will have to attend a fitness test, which will be held at the National Cricket Academy (NCA) in Lahore on April 15-16.

Pakistan will declare their team for the showpiece event on April 18 and will travel to England on April 23.

The green brigade will play a five-match ODI series against the hosts before starting their World Cup campaign, slated to be held in England and Wales from May 3-.