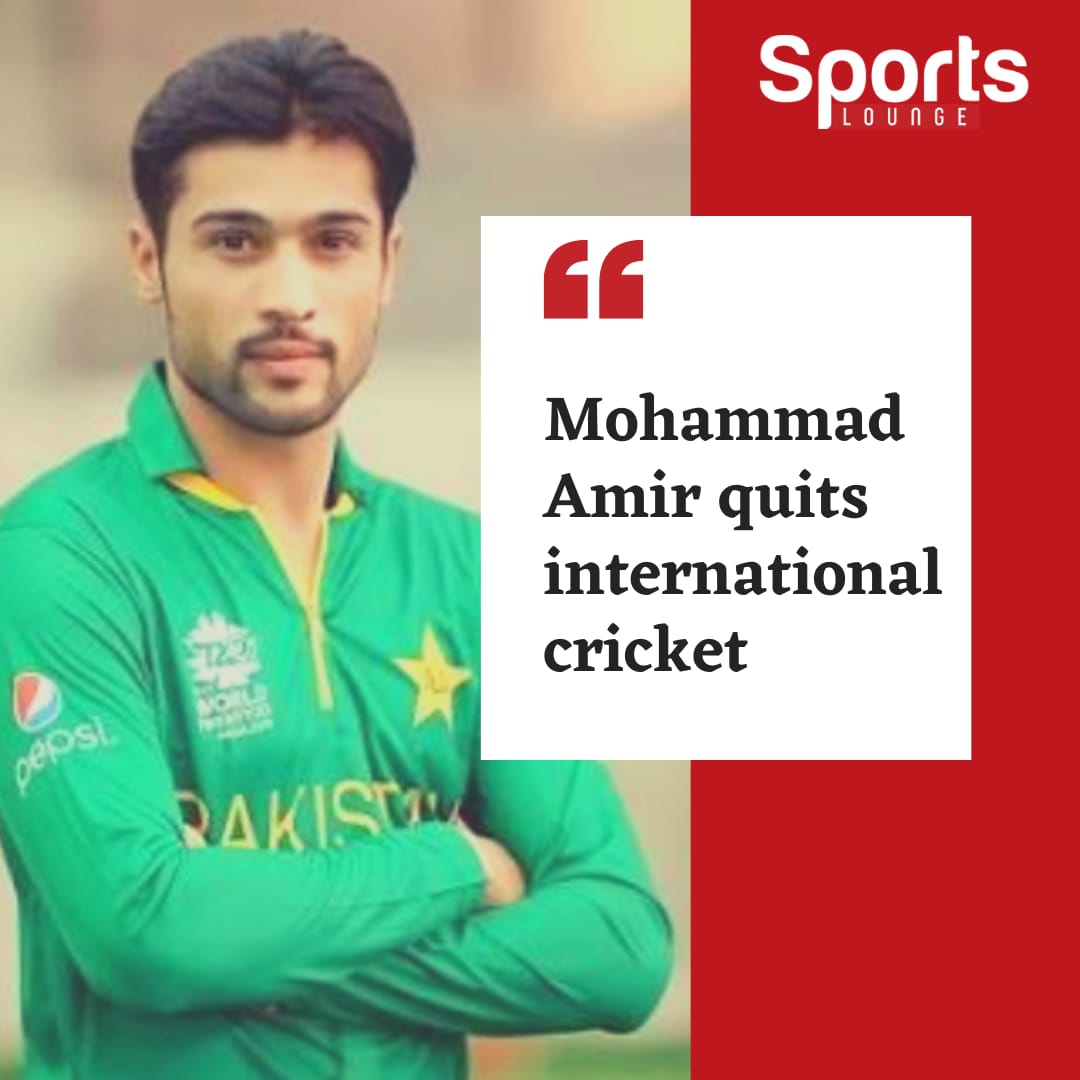 Earlier, in a video apparently recorded in Sri Lanka where he had been playing in Lanka Premier League (LPL), , Amir said that he had been “mentally tortured” and didn’t want to continue playing under the current PCB management.

“The 28-year-old confirmed to the PCB chief executive that he has no desires or intensions of playing international cricket and as such, he should not be considered for future international matches (sic). This is a personal decision of Mohammad Amir, which the PCB respects, and as such, will not make any further comment on this matter at this stage,” it said.

The left-armer, who played 36 Tests, 61 ODIs, and 50 T20Is in which he scalped a total of 259 wickets, had earlier said in the video that he would be reaching Pakistan in a few days from Sri Lanka, where he played in the inaugural edition of the LPL for Galle Gladiators. He said he would release a more detailed note stating his reasons for retirement.

“I don’t think I can play cricket under this management. I am leaving cricket, for now. I am being mentally tortured. I cannot handle it. I have seen it enough from 2010-2015. I have to repeatedly hear that PCB invested a lot in me. However it is not the case. I am thankful to Shahid Afridi as he gave me chances when I came back after the ban and will also thank Najam Sethi (former PCB chairman),” said Amir in the video making the rounds on social media.

“Everyone wants to play for their country. They (PCB) just keep saying that I left Test cricket for other leagues around the world. However, the fact is that I made the comeback through BPL. If I was dying (to play) for leagues then I could have said I don’t want to play for Pakistan. Every month there is someone who is saying Amir ditched us. In two days, I will reach Pakistan and then I will release a statement,” he said.

However, his career faced a downward spiral when he was banned for five years for his involvement in the 2010 spot-fixing scandal during the tour of England.

After serving his five-year ban, he returned to international cricket in 2015 and made his Test return in 2016. Amir, in 2018, called time on his Test career to focus entirely on white-ball cricket.