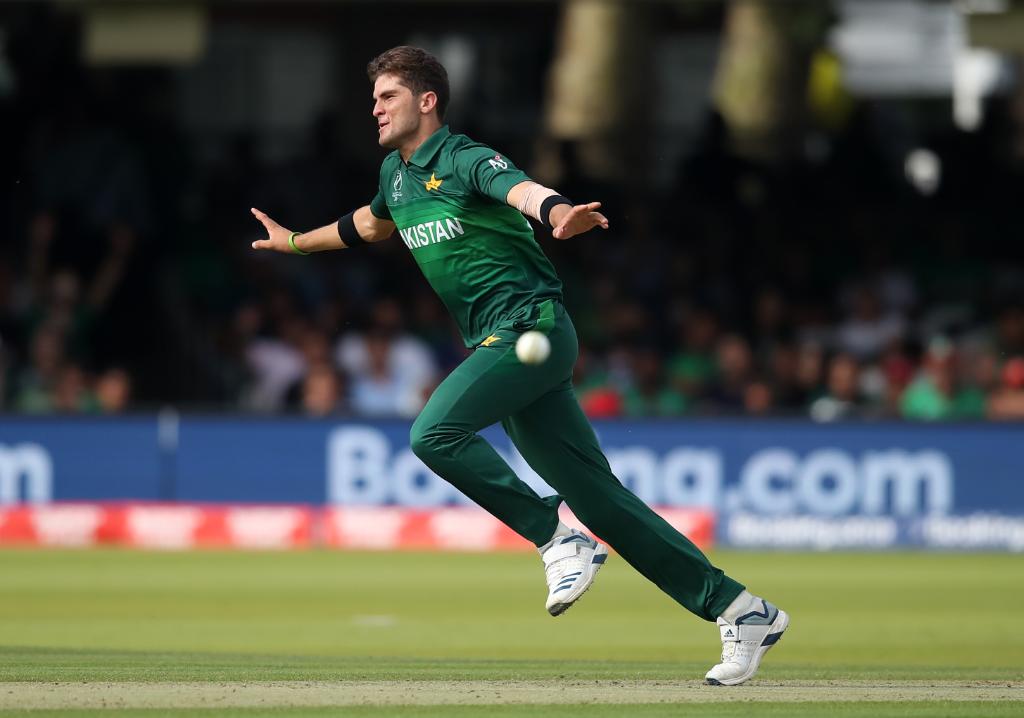 Shaheen Afridi’s father, Ayaz Khan said that the family had asked Shahid Afridi for his daughter’s hand in marriage and had received a positive response.

He said that an engagement ceremony will “soon” will take place.

According to Ayaz Khan, the two families have “long-standing ties”.

Both Shaheen and Shahid Afridi’s daughter Aqsa are 20.

The confirmation from the Pakistan pacer’s family has come after speculations were rife on social media over the duo’s engagement. Afridi has been blessed with five daughters, namely Aqsa, Ansha, Ajwa, Asmara, and Arwa. Aqsa, 20, is the eldest among the five.

He has 48 wickets in Test matches and 45, 24 in ODIs and T20Is respectively and is the youngest pacer to reach the milestone of 100 wickets in T20 cricket.