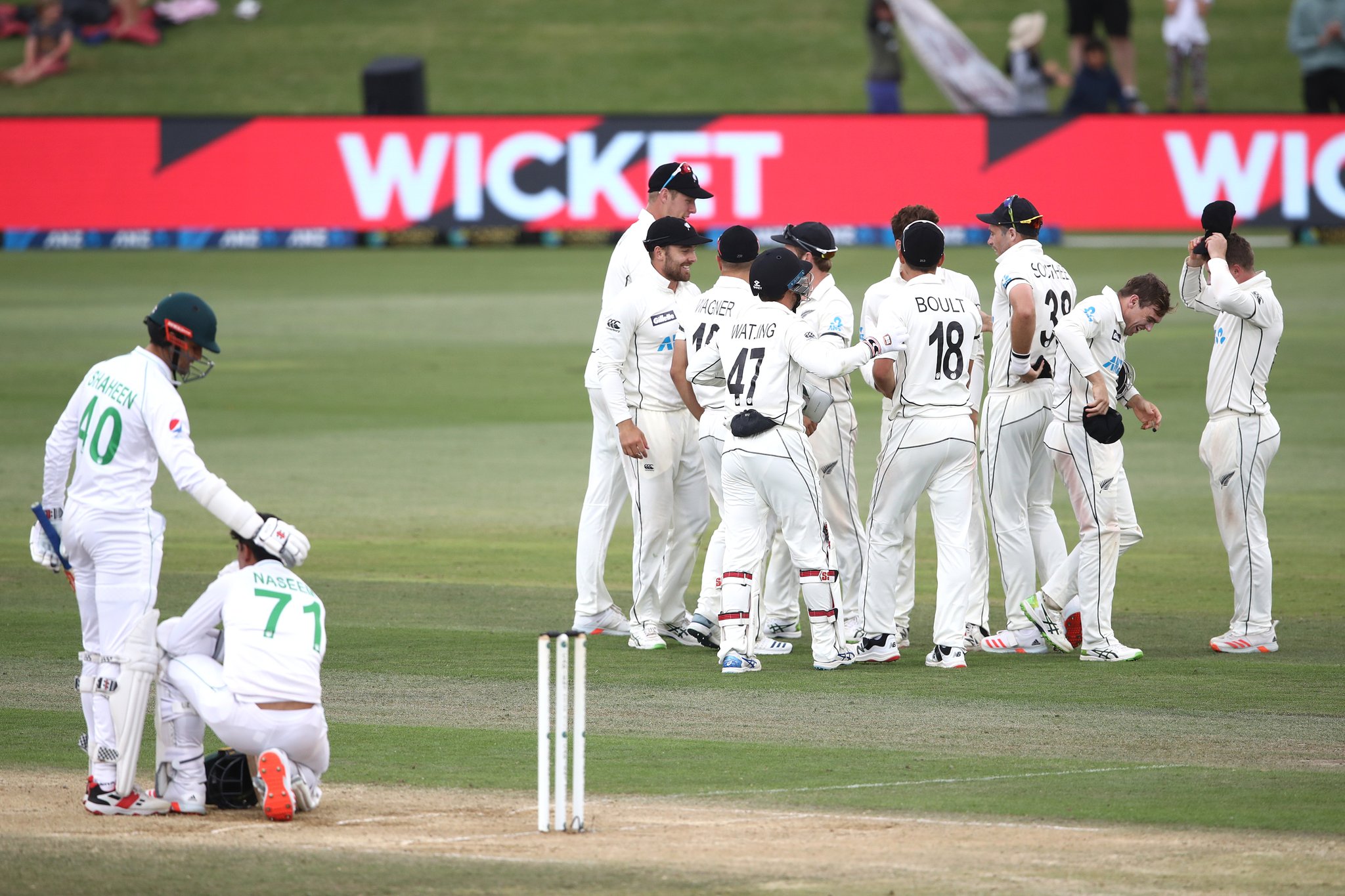 New Delhi: With Pakistan finding themselves in a difficult position in the second Test against New Zealand, former pacer Shoaib Akhtar on Tuesday lambasted the Pakistan Cricket Board (PCB) for bringing in “average players” and said the team is playing “school-level” cricket.

New Zealand skipper Kane Williamson and Henry Nicholls scripted the third-highest partnership for the Kiwis in the longest format of the game as the hosts completely dominated the Pakistan bowlers.

“The policies of the Pakistan Cricket Board is seeing them get what they had sowed. They keep bringing and playing average players, and they keep making an average team and will continue to do average work and because of this, average results will keep coming,” Akhtar said in a video he shared on Twitter.

Williamson played an innings of 238 and New Zealand declared on 659/6 — a lead of 362 runs on the third day of the second game. Nicholls and Daryl Mitchell contributed 157 and 102* runs respectively as the hosts put a gigantic total on the board.

Pakistan had to bat out 11 overs before stumps and Kyle Jamieson sent back Shan Masood (0) to the pavilion. The visitors ended the day on 8/1 — trailing New Zealand by 354 runs.

New Zealand is leading the two-match series against Pakistan as they secured a 101-run win in the first game.