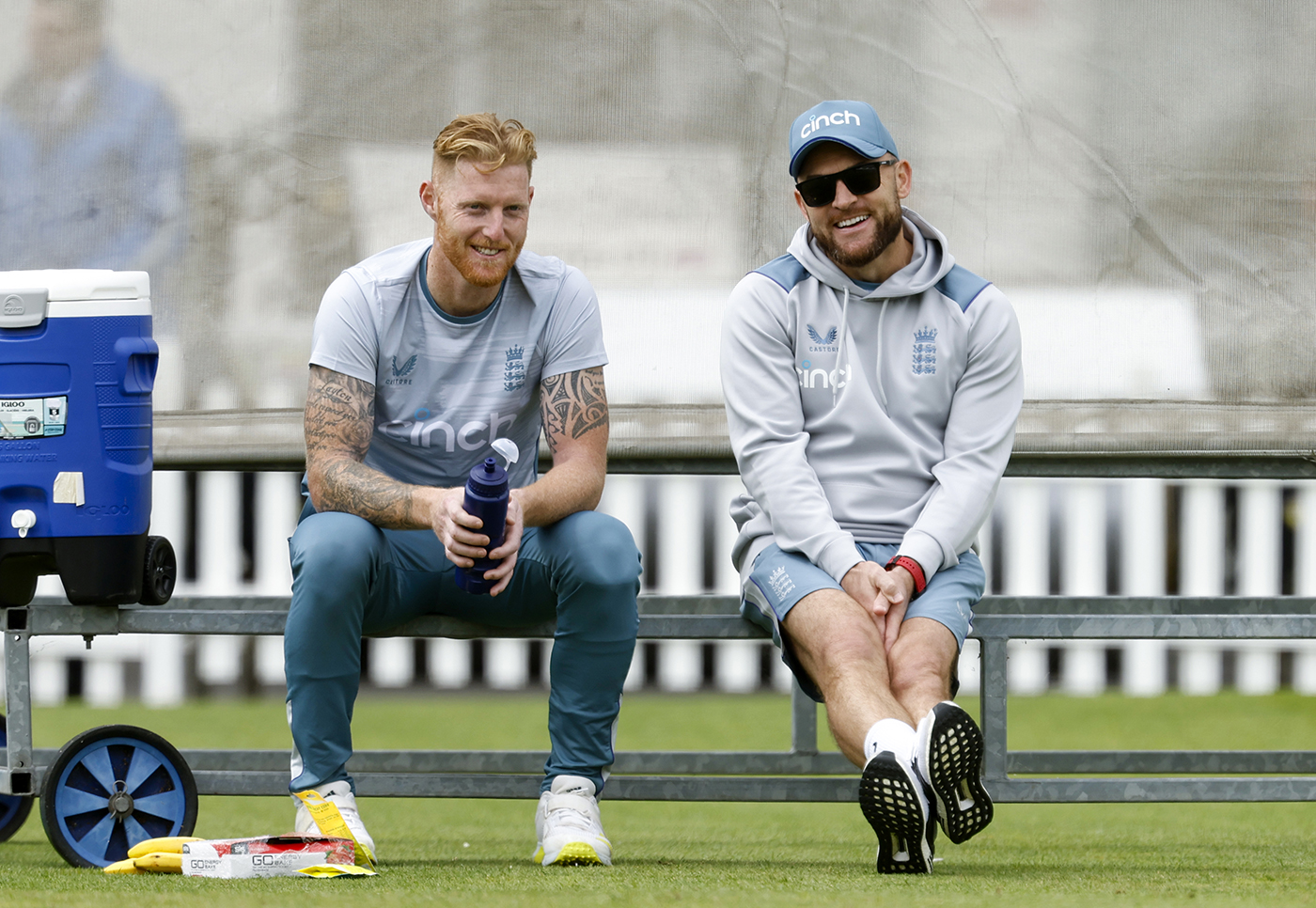 England coach Brendon McCullum said Rehan Ahmed has a fantastic opportunity to showcase his talent on the three-test series in Pakistan and has no doubts the 18-year-old has the confidence and ability to overcome the challenges he will face on tour.

All-rounder Ahmed has featured in only three first-class matches for Leicestershire – taking nine wickets and making 195 runs – and could become England’s youngest men’s test player if he plays in Pakistan next month.

“What a fabulous kind of opportunity for someone like him,” McCullum told the Daily Telegraph. “He seems really confident in himself.

“He’s 18 and on an England tour to Pakistan so there’s some real opportunities there and there’ll be some challenges along the way, but it’s our job to figure this out.

“We know that he’s not the finished product. He’s a long way away from that, but he’s got something which is pretty kind of special.”

Ahead of their Pakistan tour, England played a three-day match against the Lions in the United Arab Emirates last week.

McCullum stressed the importance of bringing teams together in the build-up to a tour, saying it helps develop camaraderie in a squad that frequently separates to play different formats.

“One learning we had from earlier on in the year is that because now the team is very separate to the Twenty20 set up,” McCullum said.

“A lot of our guys go off and they do their own thing, so if we’re asking these guys to push the boundaries, then we need to get them together a bit earlier.

“A lot of that is not to do with cricket but breaking down those barriers, spending time socially, playing golf or at the pool. Once you have spent a couple of days together, you can put the graft in and start ticking off the skill side of things.”

England’s first match against Pakistan begins on Thursday in Rawalpindi.