Pakistani umpire passes away on ground in club tournament 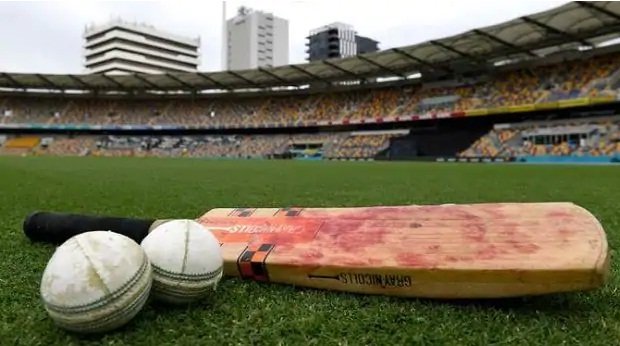 Karachi: A local umpire, who was a popular figure in the cricket circles, died on Monday after collapsing on a cricket ground while supervising a club level tournament match.

Naseem Sheikh suffered a heart attack while standing in a match of a lawyers’ tournament at the TMC ground and was rushed to hospital.

“He fell down while supervising the match. He was rushed in a ambulance to a nearby hospital but expired on the way,” a match organiser said.

Sheikh, who was 56, was a butcher by profession but his love for the game had led him to become a qualified umpire.