Pakistan's decision to bowl first vs India in 2019 World Cup was wrong: Waqar 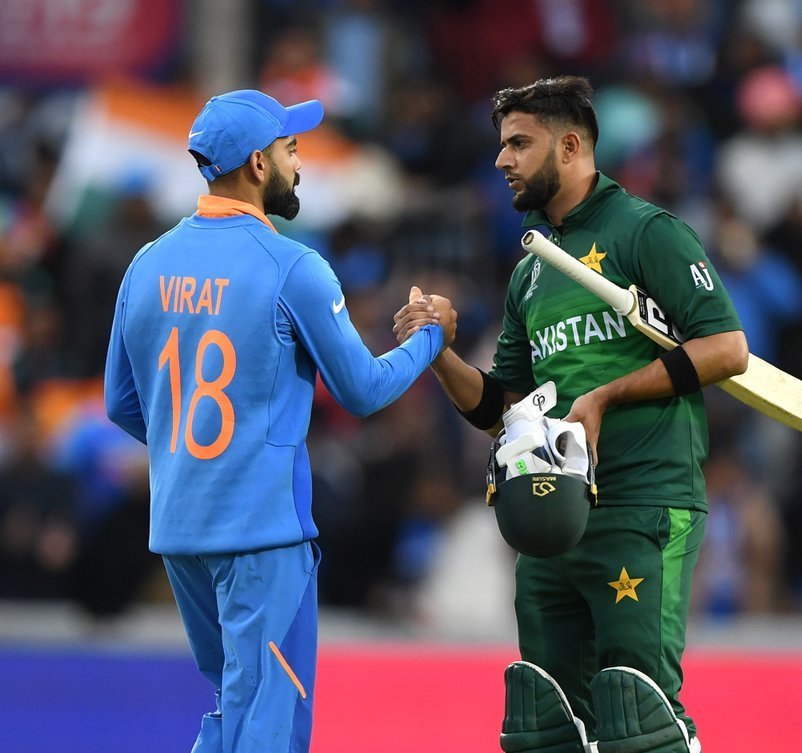 New Delhi: The loss to India in the 2019 World Cup still quite fresh in his mind, Pakistan bowling coach Waqar Younis said poor decision-making, starting with the toss, cost his side the group stage match against the arch-rivals.

India thrashed their neighbours by 89 runs to stay undefeated against Pakistan in World Cup history. The Men in Blue lead the head to head 7-0.

“I think Pakistan got it totally wrong against India in 2019 starting right from the toss. I think they were hoping that the pitch will do a lot more and they will get early wickets which will put India under pressure,” Waqar said on ‘Q20’, a chat show presented by ‘GloFans’.

Waqar, who has been part of India-Pakistan World Cup clashes on four occasions, said Pakistan did not know how to handle the duo of Rohit Sharma and KL Rahul, who put up a 136-run opening stand.

“…they did not really let the bowlers settle. And, the pitch did not really do much and once they get going it was very difficult to stop them. They piled up so many runs to which Pakistan had no answers at all,” he said.

“So, I think it was a silly mistake when, to begin with, winning the toss and asking India to bat because batting first on that pitch was the way to go and it did not really help Pakistan that day and India was too good, way too good,” he added.

While there have been a lot of brilliant individual performances every time India and Pakistan have locked horns in the World Cup, it was Sachin Tendulkar’s innings back in 2003, which is widely regarded as one of the best performances.

Chasing a steep target of 274, Tendulkar clobbered the famed Pakistani bowling attack all across the park eventually falling two runs short of a century.

“…that innings! Probably even if you would ask Sachin about this he might also say the same thing, that it was probably one of his best innings,” Waqar said.

“The way he faced Shoaib Akhtar, Wasim and me under pressure and the way he attacked and got early runs, I think it was amazing innings, one of the best innings I’ve seen,” he added.

Gabriel wants to forget last year’s controversy and move on