Pant, Agarwal could be short on match fitness: Kaif 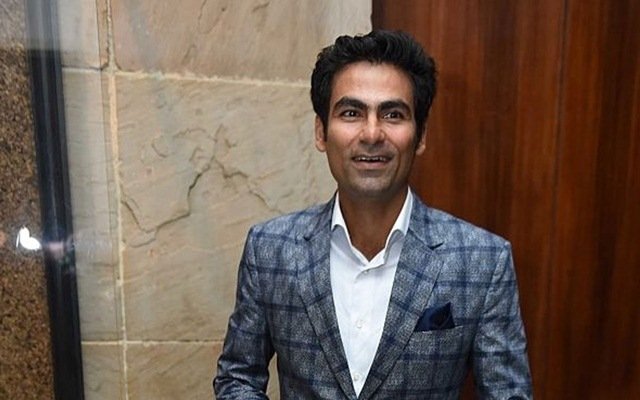 Mohammed kaif is bullish of India's chances in the World Cup.

New Delhi: Injuries might be a considerable impediment in India’s World Cup campaign, observed former international Mohammad Kaif, not necessarily for lack of quality but because of the replacement’s suspect match sharpness.

With several key players injured, India have endured a difficult time in England, resorting to several permutations and combinations in forming their playing XI.

In-form opener Shikhar Dhawan was the first player to enter the casualty list with a fractured left thumb—against Australia where he scored a century—ruling him out for the remainder of the tournament.

Seamer Bhuvneshwar Kumar was the next to be sidelined with a niggle. He has since recovered from it while all-rounder Vijay Shankar was injured at the nets and is the second player to be out of action.

Unavailability of Dhawan and Shankar has opened up the door for Rishabh Pant and Mayank Agarwal respectively. But their inclusion has forced the team management to rejig their batting order.

While it would have upset the tactics of many teams, India, Kaif believes, are capable of adjusting to the unexpected changes without deviating too much from their core thought process.

“Injuries doesn’t help but India have back up. The only issue for them could be the lack of match practice for Pant and Agarwal,” Kaif said at a promotional event.

“They have potential but they last played in the Indian Premier League (IPL). So we have to see how much match ready they are. They could find it difficult to handle pressure in tough matches,” the 38-year-old opined.

England ended India’s unbeaten run in the tournament, the defeat exposing several weaknesses of the team. Though placed second in the standings, India are yet to formally qualify for the semifinals.

The former right-hand batsman though isn’t prepared to dwell too much on India’s loss to England. He credited the hosts for an excellent all-round show for their victory rather than harping on India’s weaknesses.

“They have played very well so far and have lost just a game. It’s not a big deal. It was a big task to chase down a target of 338. But India should win against Bangladesh,” the cricketer-turned-commentator added.

Injuries and selection dilemmas haven’t allowed India’s playing XI to have a settled look yet. From Rahul to Pant to Shankar, India have tried several names at their itching No. 4 spot, only to escalate the problem rather than finding a permanent solution.

Kaif was non-committal on his preferred No. 4 batter, only cheekily commenting if “even (Virat) Kohli can’t pick for the No. 4 position, then how can I know.”

Teenager Coco knocks out Venus, World No. 2 Osaka ousted in Wimbledon first round