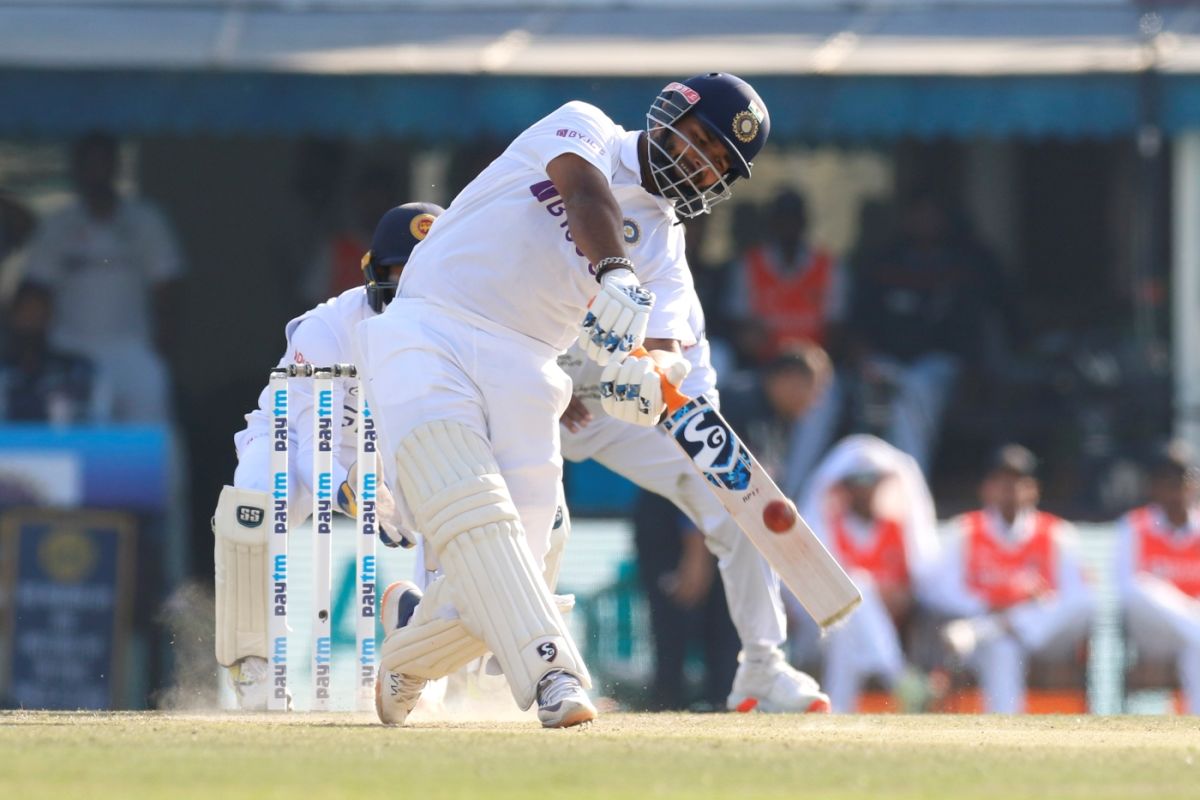 Wicketkeeper-batter Rishabh Pant, who is recovering from the injuries he sustained in a serious car crash two days before the new year, is the only Indian to be picked in the ICC Men’s Test team of 2022.

He had two centuries and four fifties in the year. He smashed 21 sixes in Tests in 2022 and was decent with the gloves, producing six stumpings and taking 23 catches.

England skipper Ben Stokes, who transformed the side with his aggressive brand of cricket, has been named captain of the Test XI that also has his team-mates, Jonny Bairstow and James Anderson.

Iyer, Siraj only Indians in ODI Team of 2022

Middle-order batter Shreyas Iyer and young pacer Mohammed Siraj are the only two Indians who found a place in the ICC ODI Team of 2022 captained by Pakistan’s Babar Azam.

In a fruitful 2022, Iyer played the role of anchor in India’s star-studded batting lineup in the 50-over.

Mostly slotting in at No.4, Iyer played 17 games during the calendar year and scored 724 runs at an average of 55.69. He scored his runs at a brisk pace of 91.52, which included one century and six fifties to cement his place in India’s ODI scheme of things ahead of the World Cup in October-November.

Siraj was one of the most improved bowlers in white-ball cricket and finished as the leading wicket-taker for the Men in Blue with 24 scalps in 15 ODIs in the absence of an injured Jasprit Bumrah.