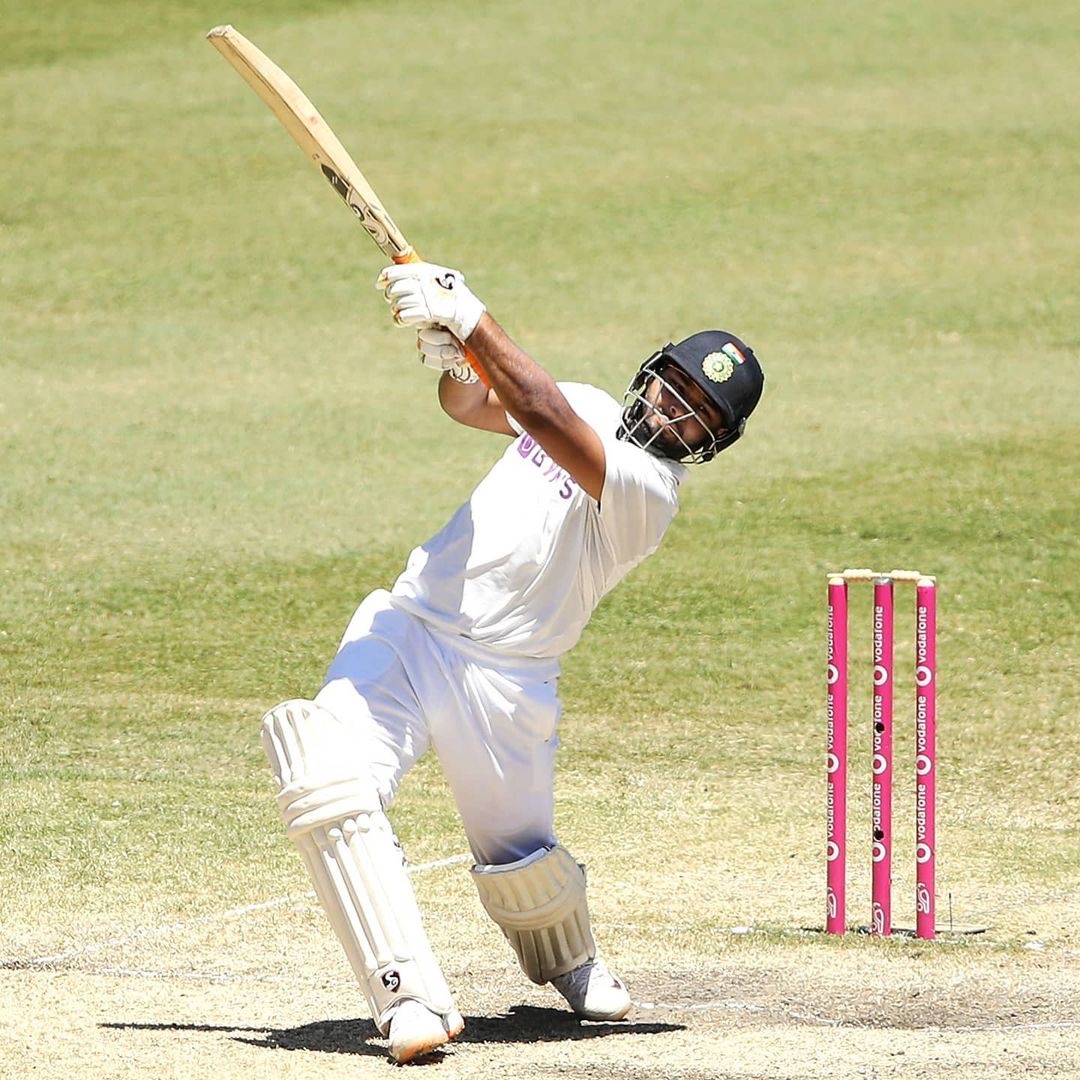 Ashwin remains seventh in the bowlers’ rankings but he has gained 33 rating points to reach within three points of sixth-ranked Stuart Broad and to within 21 of second-ranked Neil Wagner.

Pant has been in stellar form with the bat since coming back into the Test team during the second Test in Australia late December. He scored an unbeaten 58 in the first innings of the second Test which India won by 317 runs.

Rohit scored 161 in the first innings of the second Test, scoring nearly half of the 329 runs that India scored. However, it was Ashwin who won man of the match as he took five wickets in England’s first innings and three in the second while scoring 106 in India’s second innings.

Spinner Axar Patel entered the bowlers’ rankings in 68th place after an impressive debut that saw him take seven wickets including a five-wicket haul in the second innings.

For England, left-arm spinner Jack Leach has gained six places to reach 31st position at a career-best 524 points after grabbing six wickets in the match even as several of his team-mates have slipped down the rankings including star all-rounder Ben Stokes, who has lost his top position among all-rounders.

The West Indies, who pulled off a thrilling 17-run victory over Bangladesh in Dhaka to wrap up the two-Test series 2-0, have much to rejoice about in terms of players’ rankings.

Nkrumah Bonner is in 63rd position, scores of 90 and 38 in Dhaka helping him advance six places since his debut in the previous Test, while off-spinner Rahkeem Cornwall’s nine wickets in the match have helped him get into the top 50 for the first time.

World Test C’ship: India not to lose points due to Chennai pitch rating