Ross Taylor 100 not out in all three formats of cricket

One-off All-Stars game to be held after IPL 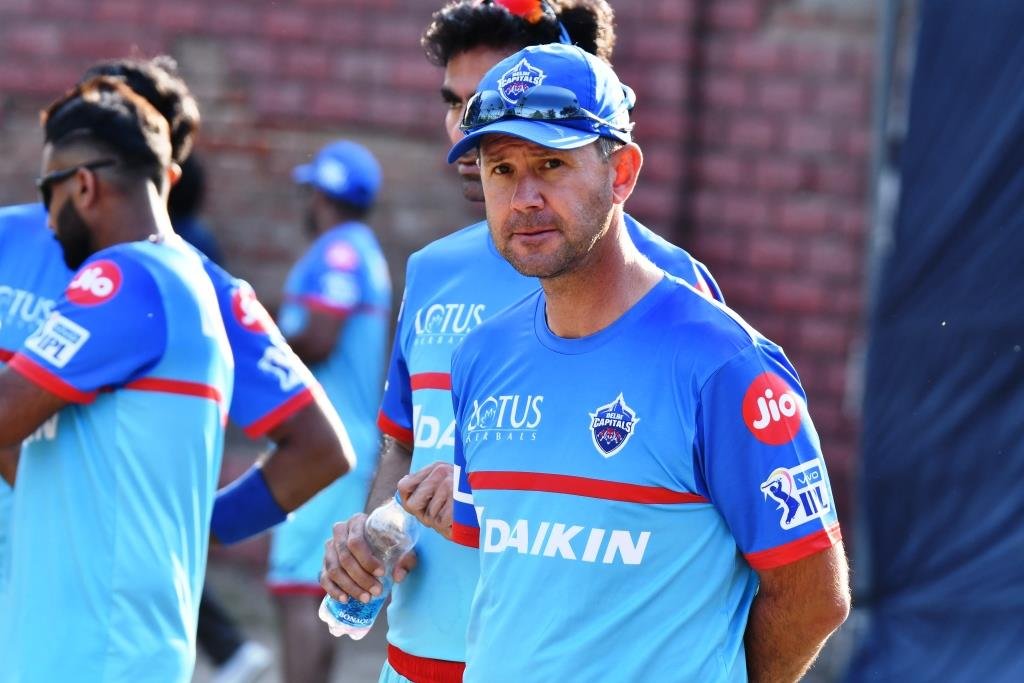 Melbourne: Ricky Ponting has full faith in Rishabh Pant‘s match-winning abilities and is hopeful that the talented wicketkeeper-batsman will back in the Indian playing XI during the ongoing series against New Zealand.

Pant, who suffered from concussion during India’s first home series ODI against Australia in Mumbai, is now fit but KL Rahul has done well as his replacement in both ODIs as well as T20 Internationals.

“Rishabh Pant is a young man with a huge amount of talent. I’m looking forward to working with him again during the IPL and I’m sure he’ll be back in the Indian team sooner rather than later,” Ponting answered during a Q&A session with his twitter followers.

Ponting is the head coach of Delhi Capitals and along with Pant played a major role in the franchise reaching its first play-off in seven years during the 2019 edition.

Learnt the art of chasing from Kohli, says Shreyas Iyer