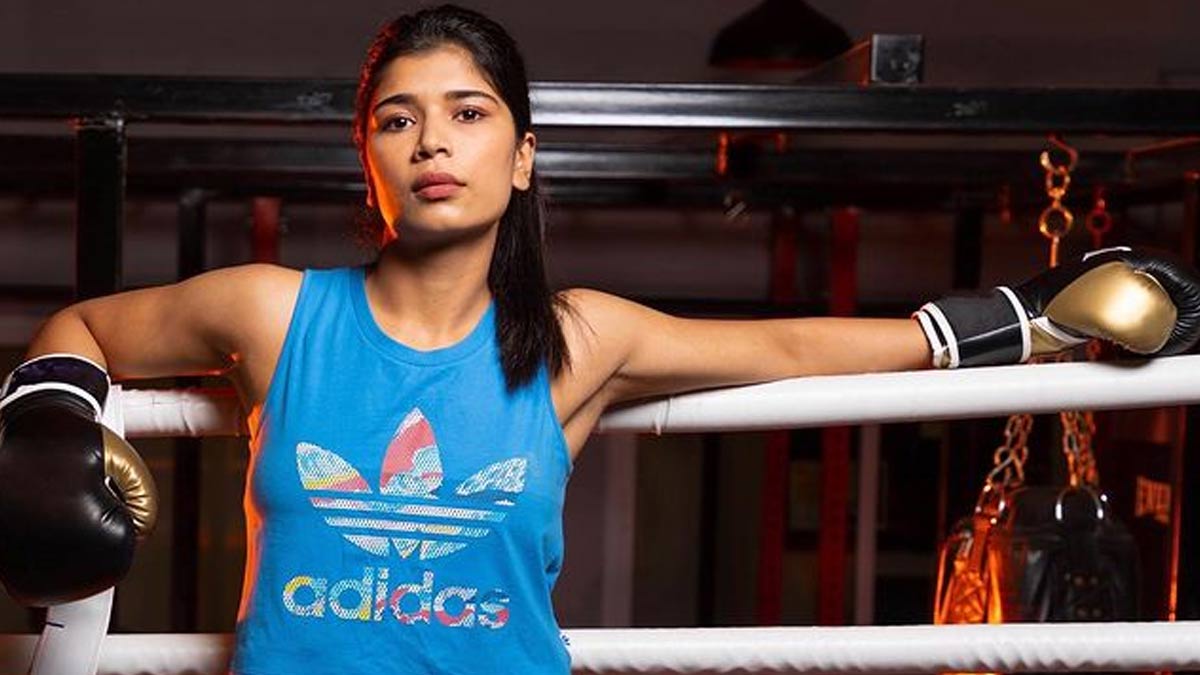 Nikhat Zareen, who on Thursday became the fifth Indian woman boxer to win a gold medal in the world championship, attained glory in a 13-year-long journey with sheer hard work and determination.

Hailing from a middle-class and conservative Muslim family and coming from Nizamabad town, which lacked sports infrastructure, the girl overcame all odds with a steely resolve to carve out a niche for herself.

On Thursday, Nikhat’s parents and her three sisters were elated and proud as she defeated Thailand’s Jitpong Jutamas in the 52kg category to join the selected club of Indian women boxers who have achieved glory in the World Championship.

The 26-year-old achieved the feat in Turkey, 11 years after she bagged gold in the Junior World Cup women’s boxing championship in the flyweight category in the same country. She was the first boxer from then undivided Andhra Pradesh to achieve the feat.

“When Mohammed Ali’s daughter can do it, why can’t I?” Nikhat had asked after taking to the boxing ring in 2009.

Third among the four daughters of Jameel and Parveen Sultana, Nikhat wanted to prove that she could do it. She finally proved her mettle with hard work, discipline and commitment.

Within six months after taking to the ring, she won the State championship gold in 2010 in Karimnagar. She was picked for the Rural Nationals in Punjab, where she bagged the gold.

The success run continued as she won the gold in the sub-junior nationals in Tamil Nadu.