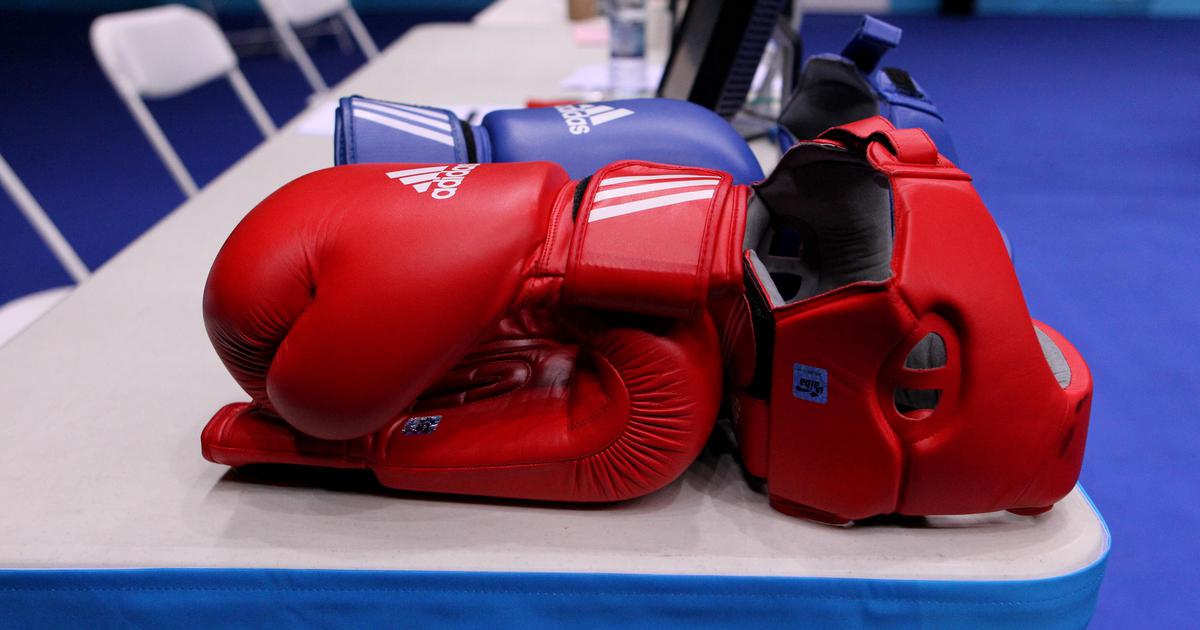 Boxing’s corruption-tainted world governing body will once again be excluded from organising their own events at the 2024 Olympics in Paris, the International Olympic Committee (IOC) confirmed on Friday.

The International Boxing Association (IBA) had already been barred from the 2020 Olympics in Tokyo with the organisation’s presence in the 2028 Los Angeles Games also uncertain.

“In the interest of the athletes and the boxing community, the IBA will not be running qualifications and Olympic events,” IOC sports director Kit McConnell told a press conference.

Boxing will take place at Paris 2024 but McConnell said the Olympic organisation remained “very concerned by the governance, the refereeing and judging process and the finances” of the amateur boxing body.

The recent re-election of IBA president, the Russian Umar Kremlev, has been called into question by the Court of Arbitration for Sport and the IOC are also concerned about “its financial dependency” on the giant Russian gas company Gazprom.

The IOC will decide “in due time” on the terms of organisation of boxing in Paris, “by working closely with the organising committee and the representatives of the athletes”, McConnell added.

Although boxing, which made its Olympic bow in St Louis in 1904, is guaranteed to be on the Paris 2024 programme, its presence at the Los Angeles 2028 Olympics is still in the balance.

“We’ve been looking for clarity from the IBA for many years,” said McConnell.

“The (IOC) board felt enough was enough.”

I’m not representing a community, but my country: Nikhat Zareen