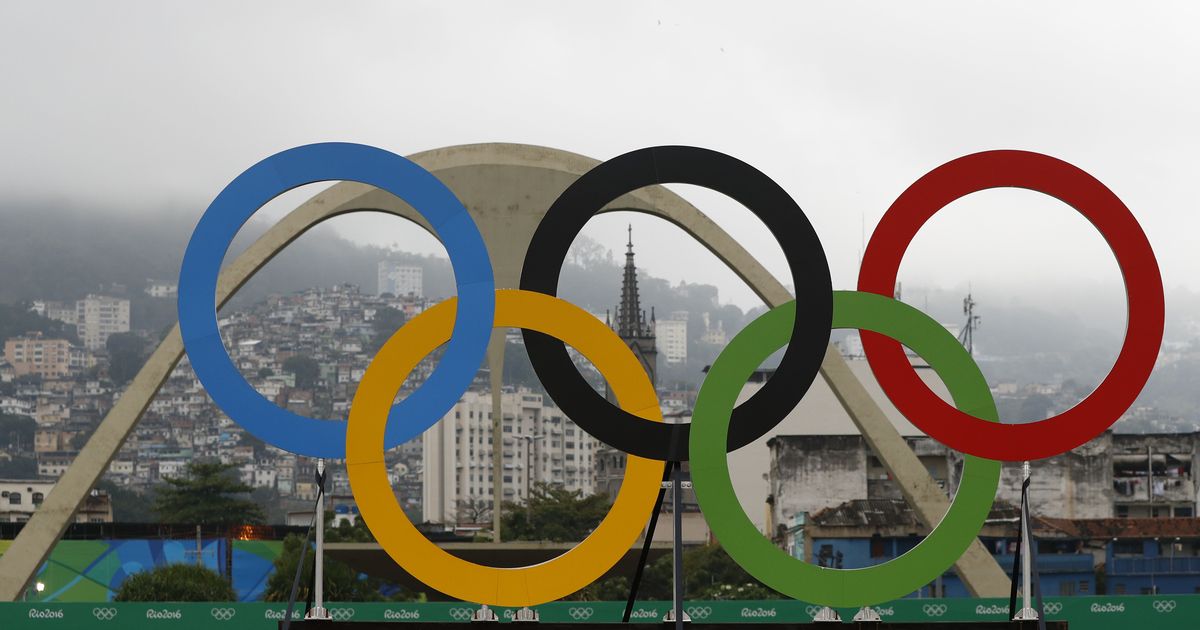 Organisers of the 2024 Paris Olympics unveiled “Games Wide Open” as their official slogan on Monday and announced prices for tickets fans can start to apply for from December.

The slogan was released alongside a video promising the Olympics and Paralympics would be “faster”, “higher” and “stronger” – as well as “more inclusive, more brotherly, more beautiful.”

It is “an invitation to the entire world to come to experience new emotions, together. Our games are a promise of unprecedented experiences and powerful feelings,” the organisers said.

A total of 13 million tickets will be sold for the two events, with nearly half of tickets reserved for the public set to be sold at less than 50 euros ($51).

Outside the opening and closing ceremonies, prices for events will range from 24 euros to a maximum of 950 euros, organisers said in a press statement.

Fans are invited to enter a draw for tickets from December. Packages comprising tickets for three separate events will be available from 72 euros and will go on sale from February.

France’s top audit body, the Cour des Comptes, warned in a recent report that it was “imperative” to ramp up preparations for the “considerable” security challenge of the games.

It suggested scaling down the ambitious opening ceremony, which is set to take place on the River Seine and feature an armada of 200 boats and some 600,000 spectators.