Paris Saint-Germain player detained over a street assault on teammate 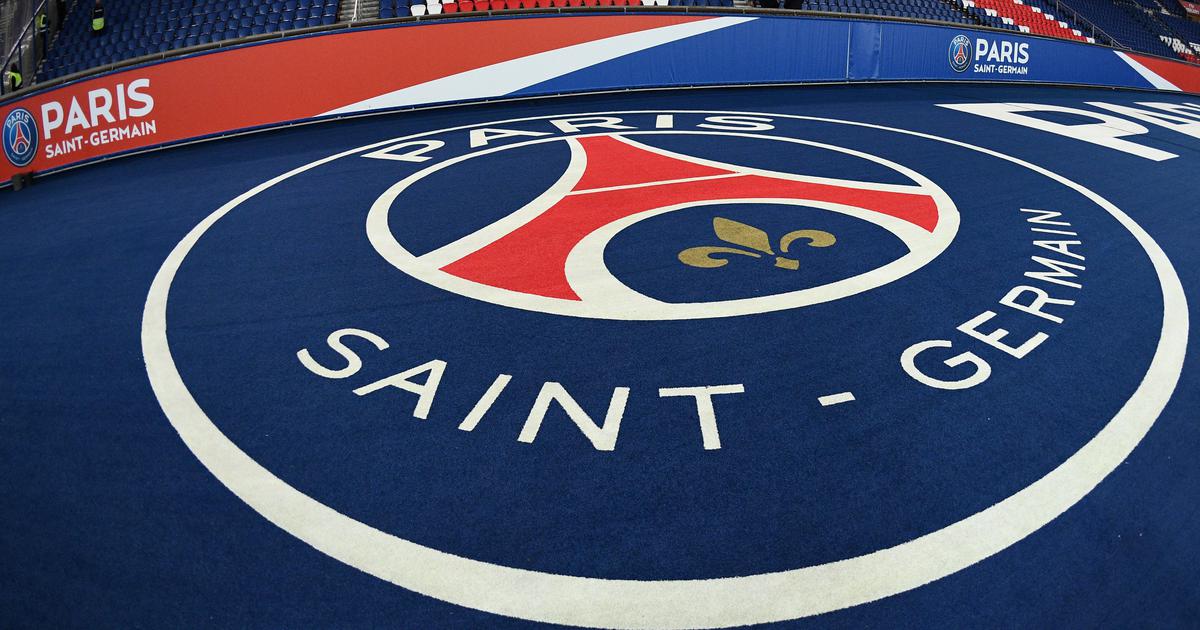 Paris Saint-Germain midfielder Aminata Diallo has been taken into police custody following an attack on other players from the women’s team, the club said Wednesday.

PSG said in a statement that the 26-year-old Diallo was arrested on Wednesday morning by Versailles police following the attack that took place last Thursday evening.

“Paris Saint-Germain condemns in the strongest possible terms the violence committed,” PSG said. “Since Thursday evening the club has taken all necessary measures to guarantee the health, well-being and safety of its entire women’s team.”

“The club is paying close attention to the progress of the proceedings and will study what action to take,” PSG said.

No other names were given, but several French media reports said that midfielder Kheira Hamraoui was attacked following an evening out with Diallo and another unnamed teammate.

Broadcaster BFM TV reported that Diallo was driving them back when several people wearing masks attacked, and that Hamraoui was hit several times with a metal bar and needed stitches to her hands and legs.

Diallo started in midfield for PSG on Tuesday night in a 4-0 home win against Real Madrid in the group stage of the Champions League.

Hamraoui and Diallo are teammates on France’s national team.

Hamraoui rejoined PSG in the offseason from Barcelona, which beat PSG in the Champions League semifinals in the spring.

Hamraoui previously played for PSG from 2012-16, the year Diallo joined from Guingamp.