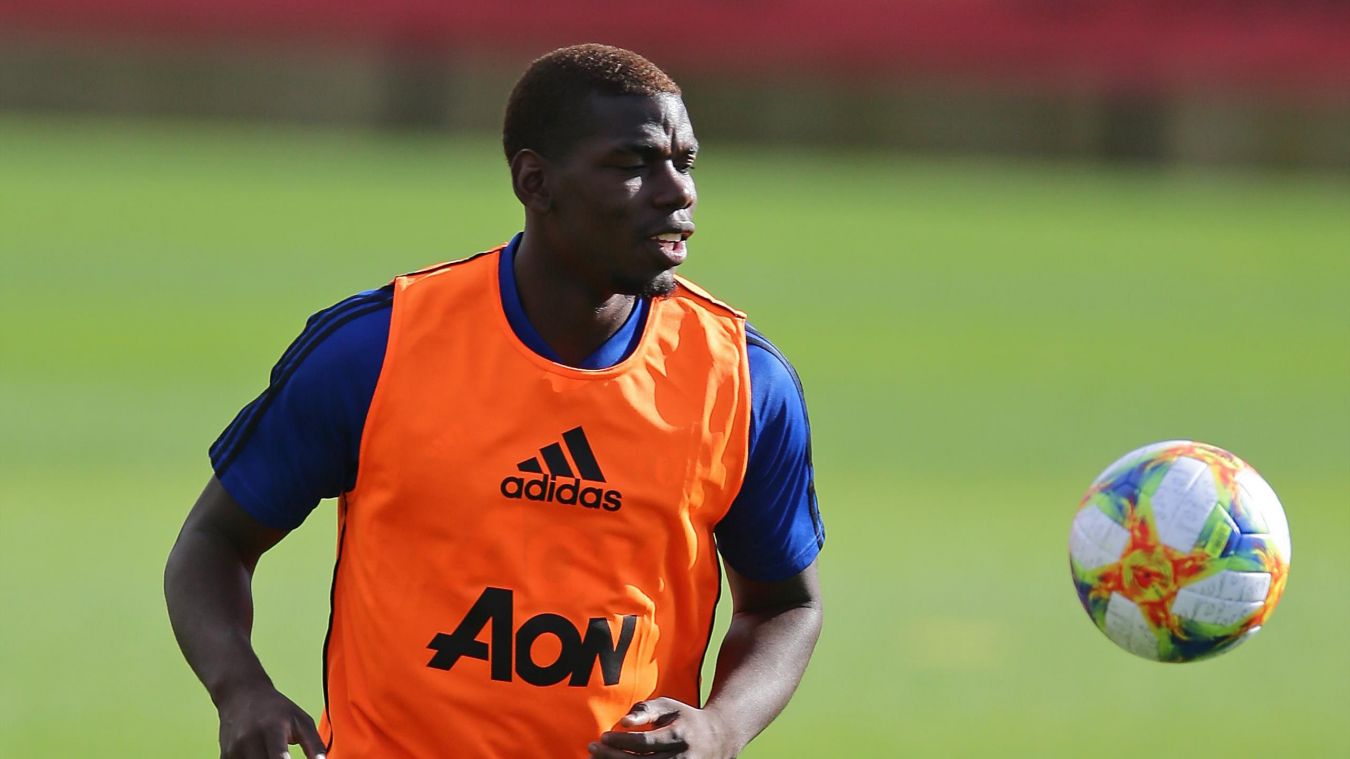 The Manchester United star has allegedly made the decision following the remarks on Friday from his country’s leader.

The French government’s decision to honour the teacher who was involved in Prophet Muhammad’s offensive images controversy, which Pogba reportedly resented, is also said to be behind the move.

Pogba’s apparent resignation was published Sunday in the Arabic sports website 195sports.com, which said that the decision to give the teacher the Legion d’honneur and the comments were the motivation for his decision to stop playing as a French international.

Pogba allegedly considered the decision an insult to him and to French Muslims, especially since Islam is the second religion in France after Christianity.

The development has neither been confirmed by Pogba or the French Football association. The 27-year-old was last seen in action for his club Manchester United as a second half substitute against Chelsea this Saturday.

A middle school history teacher in France was knifed to death near the school where earlier this month he had shown his pupils cartoons of the Prophet Mohammad, considered blasphemous by Muslims, French officials said on Friday.

The attacker was shot dead by a police patrol a few streets away from the scene of the attack late on Friday afternoon, in a residential suburb north-west of Paris.