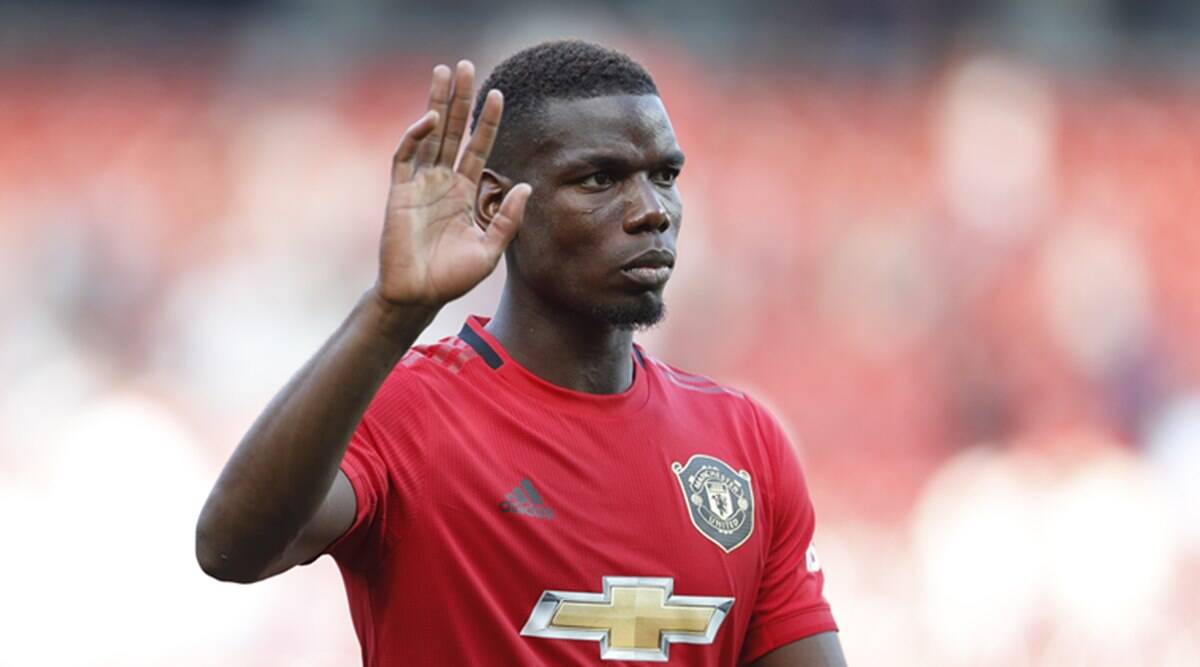 Manchester United midfielder Paul Pogba will leave the club when his contract expires.

Manchester United midfielder Paul Pogba’s tumultuous time at the club will come to an end when he will leave Old Trafford after his contract expires at the end of this month, the Premier League side said in a statement issued on Wednesday.

The Frenchman has enjoyed a long association with United, having joined the club’s Academy from Le Havre at the age of just 16.

Pogba quickly progressed through the ranks, first impressing in the Under-18s and then swiftly moving upwards to the Reserves.

Pogba provided more Premier League assists (9) than any other Man Utd player during the 2021/22 season, despite playing 1,355 minutes. Four of them came against Leeds United on the opening day.