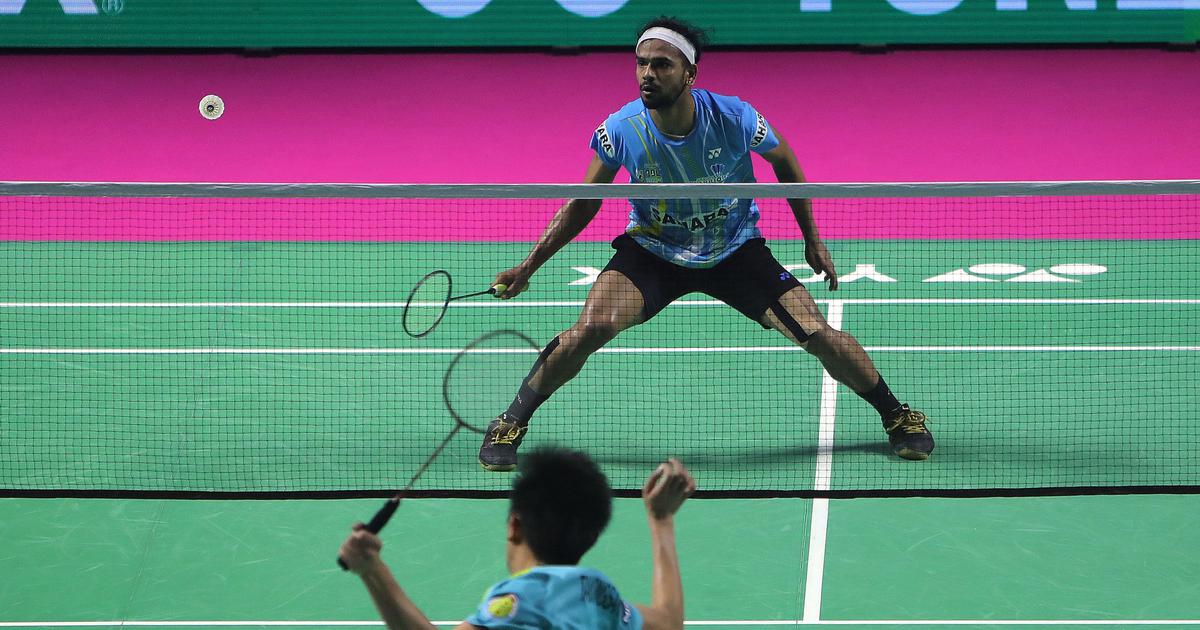 The 26-year old Dey got the better of the Thai, a former top-10 player in a match which saw several long rallies. The Indian unleashed some powerful smashes to counter the retrieving skills of his left-handed rival.

North Eastern Warriors had earlier gone ahead thanks to a fine performance from world No. 18 Lee Cheuk Yiu to gain a 3-1 advantage after three matches.

Fresh from reaching the semi-finals at the Indonesia Masters, Yiu carried on his scintillating form to deliver a second consecutive win for the Warriors, beating Wong Wing Ki Vincent 13-15, 15-10, 15-11.

Lee was initially troubled by Vincent’s aggressive show but once he found his rhythm, he was able to take the match away from the former World No. 10.

His win gave the Warriors two points (from the trump match) as Christinna Pedersen and K S Hyun won the opening mixed doubles for Awadhe Warriors.

Pedersen, the Danish star, who has two Olympic medals to her name, displayed her skills in partnership with Hyun to get the Awadhe Warriors off to a tight 8-15, 15-11, 15-14 win over the North Eastern Warriors’ Bodin Isara and Kim Ha Na.