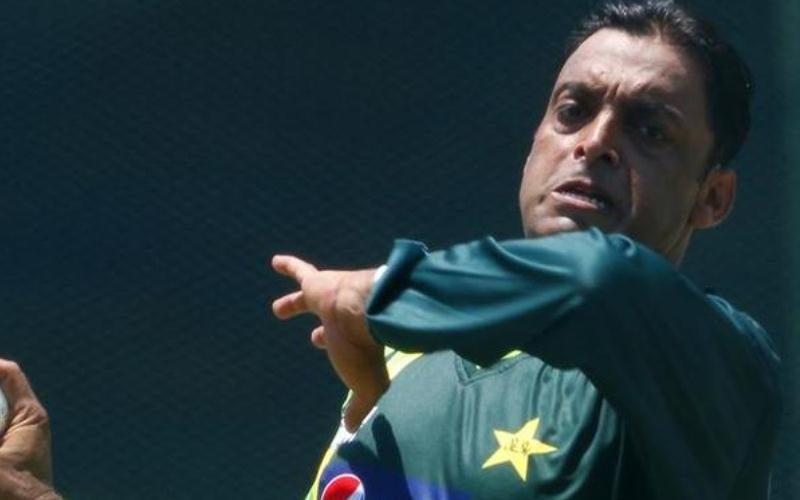 Karachi: Former pace ace Shoaib Akhtar has disclosed that the Pakistan Cricket Board (PCB) has approached him for a major role, believed to be the post of chief selector.

Misbah has been under criticism for his dual role, national side’s chief selector and head coach, which has increased after the team’s below-par performances during his tenure.

Misbah was given the dual role in September 2019 in all three formats on a three-year contract.

“I will not deny it. Yes, I have had some discussions with the board and I am interested in playing a major role in Pakistan cricket. But nothing is decided as yet,” Akhtar said on Thursday during a YouTube show Cricket Baaz.

“I live a very comfortable life…I played cricket on my terms but now I have settled down. But I am ready to leave this comfort and try to put my neck on the line for the PCB. I am not afraid others give advice. I will give time if the opportunity arises,” he added.

Akhtar said that he would strive to unearth and nurture players having an aggressive mindset.

“I am ready to get in the line of fire. I will do it because I want to play a role in creating a pool of players from the new generation who play with an aggressive mindset and without fear of failure,” he said.

“We need to start having players who have same mindset that our greats like Javed Miandad, Wasim Akram or Mushtaq Muhammad had,” he added.

CSK have experience and quality, I believe we have a great chance, says Shane Watson