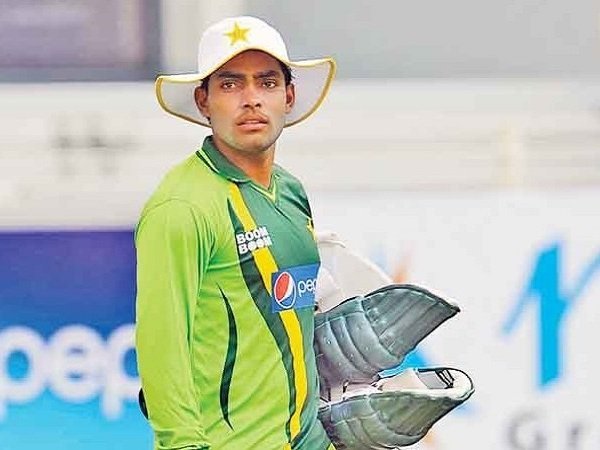 Karachi: The Pakistan Cricket Board would not allow controversial Test batsman Umar Akmal to pay his fine of 4.25 million rupees in installments, rejecting his claims of financial struggles.

Paying the fine would pave the way for him to return to cricket after serving a ban for breaching clauses of the Anti-Corruption code.

According to details, after Umar pleaded his case with the board, the board asked him to submit taxation and other documents to prove his current financial status.

“The PCB was not satisfied with Umar’s argument that he was facing financial difficulties at the moment after it had studied his documents. The Pakistan batsman also did not submit all documents asked for by the board,” a well-informed source said.

He said Umar has now been told that he has to pay the fine in full and until that time he can’t resume his cricket career and start the rehabilitation process which is mandatory for all banned players under the anti-corruption code.

The Court of Arbitration for Sport has reduced the ban on Umar Akmal to 12 months but hit him with a fine of Rs 4.25 million for breaching the Pakistan Cricket Board’s Anti-Corruption code.

The Lausanne-based body had disposed of the appeals of both PCB and Umar in February.

Umar was suspended in February 2020 for failing to report details of corrupt approaches made to him just before the start of the fifth Pakistan Super League.

The PCB’s disciplinary panel last April found Umar guilty on two charges of separate breaches and handed him a three-year suspension with the periods of ineligibility to run concurrently.

But an independent adjudicator appointed by the Board reduced the ban to 18 months against which the PCB went to the CAS while Umar also filed an appeal for the entire ban to be dismissed.

Sources close to Umar claimed that the enigmatic player was indeed facing financial issues because he had to spend a lot of money on lawyers in the case.