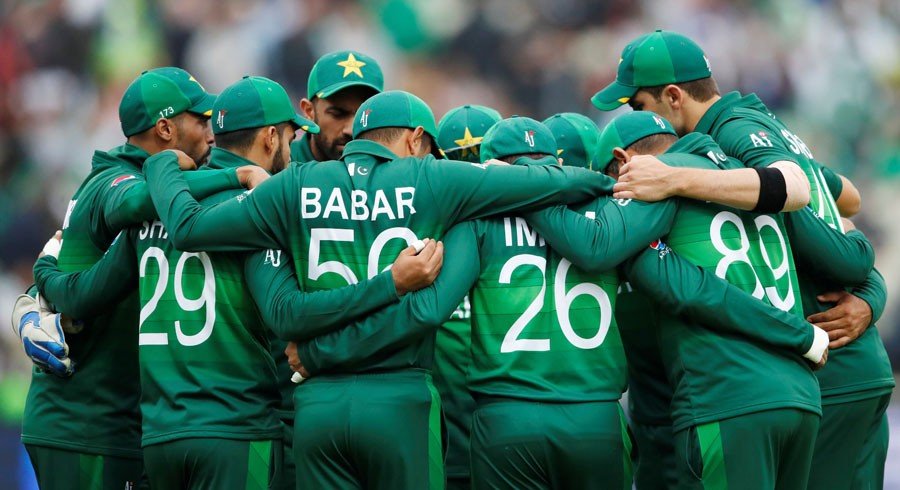 Karachi: The Pakistan Cricket Board had reached out to Sri Lanka and Bangladesh for a short series in the country to make up for the cancellation of the New Zealand tour but since players from both nations had prior commitments, no series could be planned.

PCB CEO, Wasim Khan said Sri Lanka Cricket (SLC) and Bangladesh Cricket Board (BCB) showed a willingness to play in Pakistan but there was little time in hand for them to send their teams.

“Our chairman spoke to them and explored the possibility of short tours and they were very receptive but they pointed out it was very difficult for them to change their already confirmed plans and also some of their players were dispersed,” he said.

“They showed a strong willingness but because of the short time frame it was not possible for them to put in place a tour as they had prior plans for the World Cup,” he said.

New Zealand abandoned their tour of Pakistan on Friday citing a security threat to their team, hours before the first ODI was to be played in Rawalpindi.

The Kiwis have reached Dubai after taking a chartered flight out of Islamabad.

Wasim Khan also ruled out any possibility of a boycott of the World T20 Cup match against New Zealand but made it clear that they believed New Zealand had treated Pakistan cricket with disrespect and left scars by unilaterally abandoning the tour.

“We have a real problem in world cricket if perceived threats can’t be discussed at the Government to Government or Intelligence level and teams can abandon a tour unilaterally,” he said.

He confirmed Pakistan would be taking up the issue of inequality in world cricket at the International Cricket Council level as according to him there had to be a level-playing field for all member countries.

“Since it is a bilateral series there is little hope of getting any compensation from NZ cricket unless we go to a dispute resolution committee.

“What we can do is ensure at the ICC board level that such things don’t happen again. We are going to have a full dialogue and discussion with them about the processes in place for such situations,” he said.

Rohit Sharma should be back for next match: MI’s Jayawardene