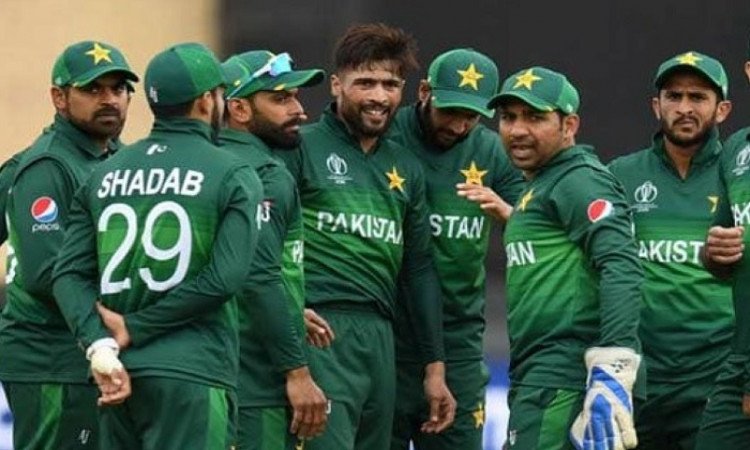 Mahmood, who was PCB chairman when Pakistan toured India in 1999 and reached the final of the World Cup in England in the same year, said the board has not taken the issue of fixing seriously.

Mahmood, who had ordered the Justice (retd) Malik Qayyum judicial inquiry into match-fixing allegations in 1998, said if the board had enforced the recommendations made by Justice Qayyum in his report, things would have been different.

“People say I was a player-friendly administrator. That I was but I was never corruption friendly. My only argument was that severe action should only be taken against a player if it is proven beyond doubt he has done something wrong,” Mahmood said on GTV News Channel.

Mahmood was removed as chairman before the Qayyum findings came out.

Ironically, his removal came after allegations of match fixing in Pakistan’s matches against Bangladesh and Australia in the World Cup emerged.

Pakistan lost both the matches.

“If I had been in place when the report came out I would have followed the recommendations.”

Mahmood said there are already laws in the Pakistan Penal Code which, if implemented, could make match and spot-fixing criminal offences.

“I don’t think there is need for new legislation as there are already clauses in the penal code dealing which such issues.”

Sohail said he still wonders how the board functions without, what he believes, is a proper constitutional governing body.

“The chairman Ehsan Mani has his own agendas and I tell you in time things will come out. Giving all responsibilities to your favourites makes no sense to me. This is not the way cricket is run.”

He also criticised the board for not utilising the Pakistan Super League for further development of cricket in the country.

“It is okay to talk about franchises having all rights in the league but at the end of the day the PSL is property of the board and what agenda has it shown so far to make good use of the PSL.

“We have not even been able to produce quality batsmen from the league after five years,” Sohail lamented.