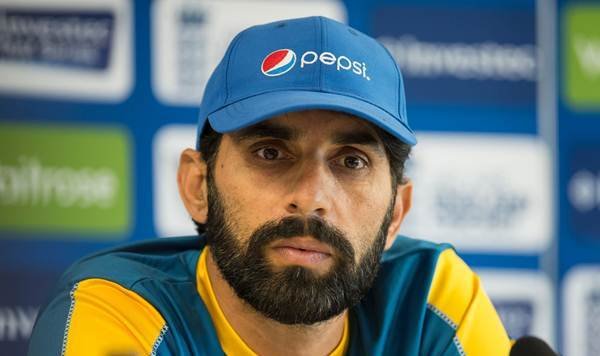 “I don’t understand these double standards of the board. On one hand, they are asking for all coaching qualifications and yet they made Misbah head coach, although he had no prior experience of coaching even at club level,” Yousuf said in an interview.

“Appointing Misbah, who has no coaching skills, was tantamount to making a mockery of merit. Another mockery was allowing him to coach in the PSL so that he could gain coaching experience.”

The veteran of 90 Tests and 288 one-day internationals also slammed Misbah for allegedly being dishonest.

“I saw a recent media interaction of Misbah and he was talking about honesty and integrity and all that. Yet when he was captain he never allowed Azhar Ali to come into the one-day squad,” Yousuf claimed.

Azhar, who is now Pakistan’s Test captain, was not selected for any ODIs between January, 2013 and April, 2015.

Yousuf said that Misbah didn’t want Azhar in the ODI squad because they were similar batsmen.

Yousuf said that Misbah was an average batsman.

“He had no skills. He had a one dimensional game. He played defensively most of the time and only took his chances when the spinners came on.”