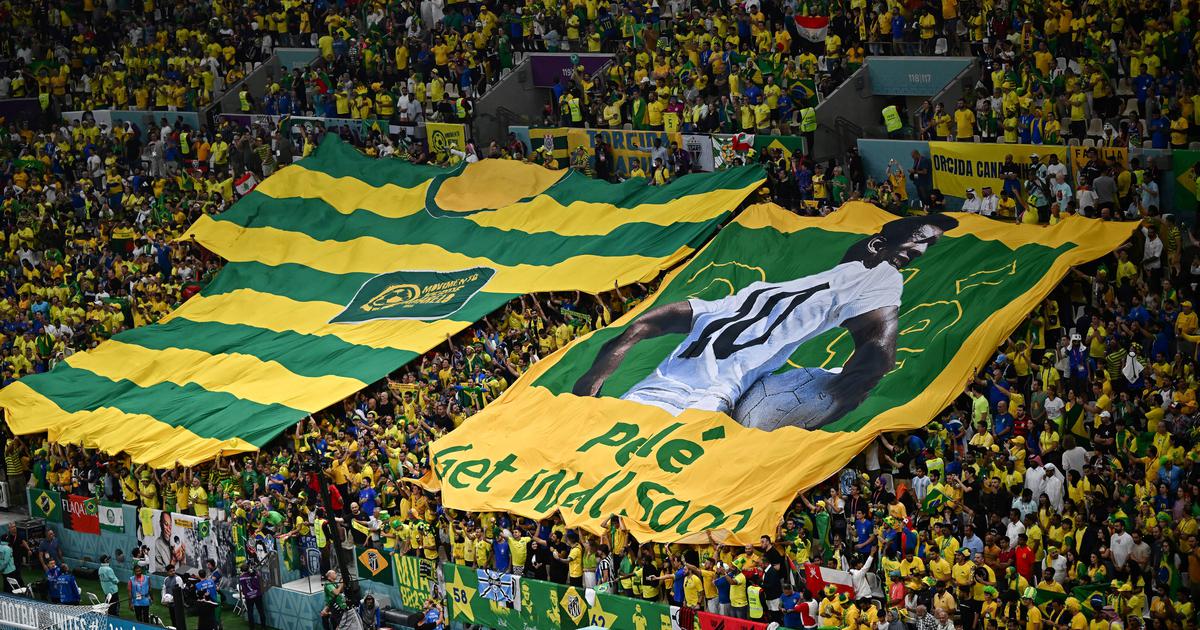 Brazilian football legend Pele, who was hospitalized this week amid ongoing cancer treatments, has developed a respiratory infection, but is in stable condition and “showing general improvement,” his doctors said on Friday.

The 82-year-old icon, who has been in fragile health in recent years, was hospitalized on Tuesday in Sao Paulo for what doctors said was a “reevaluation” of the chemotherapy he has been undergoing since surgery to remove a colon tumor in September 2021.

“The medical team diagnosed him with a respiratory infection, which is being treated with antibiotics,” the hospital said in a statement.

“The patient’s response has been adequate, and he remains in a standard room,” not intensive care, it said.

“He is stable and his health is showing general improvement. (He) will remain in the hospital in the coming days to continue treatment.”

Pele’s public appearances have grown increasingly rare, but he maintains an active presence on social media.

On Thursday, he took to Instagram to thank well-wishers for their messages, posting a photo from World Cup host country Qatar, where his picture was projected in lights on a skyscraper.

“It’s always nice to receive positive messages like this. Thanks to Qatar for this tribute, and to everyone who sends me good vibes!” he wrote, describing his hospital stay as a routine visit.