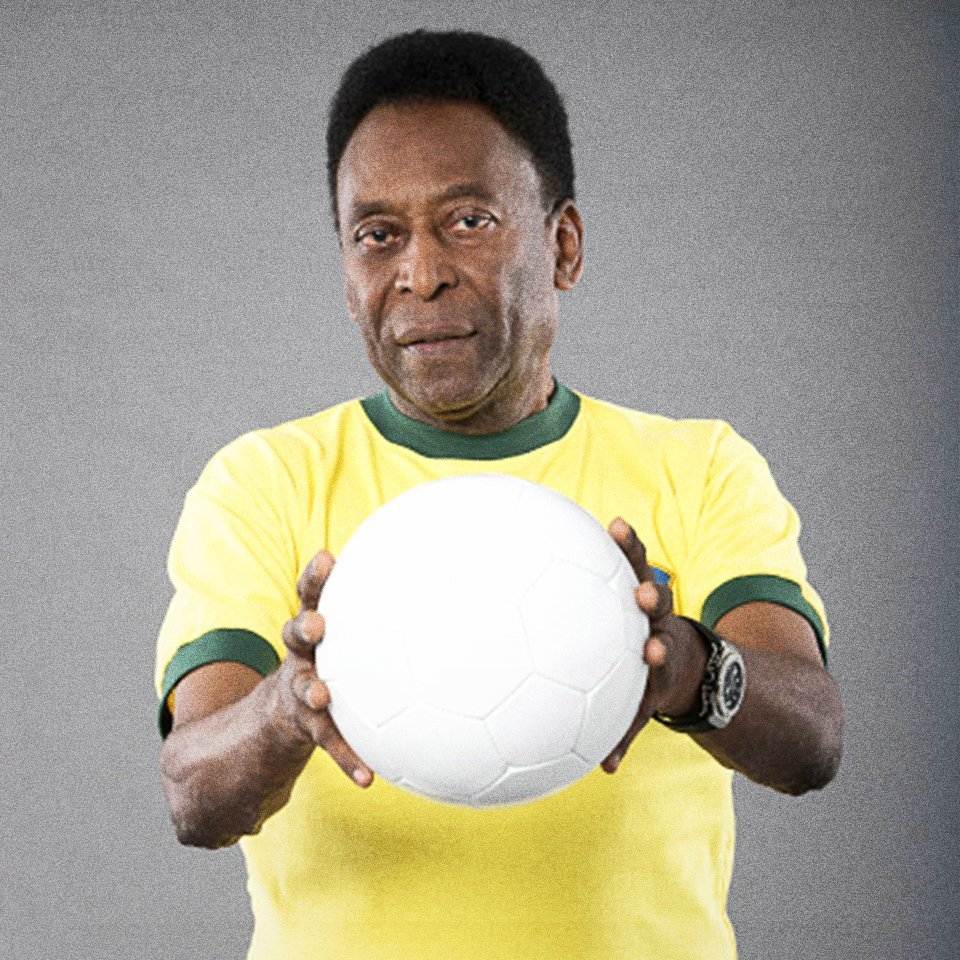 “Thanks for your prayers and your worry. I am doing fine. I will be 80 this year,” Pele, considered by many to be the greatest footballer of all time, said in a statement on Thursday.

“I have good days and bad days, which is normal for people my age.”

Pele has been in and out of hospital in recent years for various health issues. He never fully recovered from one of his hip operations, leaving him dependent on a walker, his son Edinho said in an interview published Monday.

“I continue to accept my physical limitations in the best way possible, but I try to keep the ball rolling.”

In the interview published on the sports news site Globoesporte.com, Edinho said his father is “pretty fragile in terms of his mobility… and that makes him suffer a kind of depression.”

“Just imagine, he’s the ‘King,’ he was always such an imposing figure, and now he can’t walk normally. He gets very shy, very embarrassed about that,” his son said.

The Brazilian great, whose real name is Edson Arantes do Nascimento, has only one kidney, after a broken rib during a match forced doctors to remove the other.