Philippe Coutinho to join Bayern Munich on loan from Barcelona 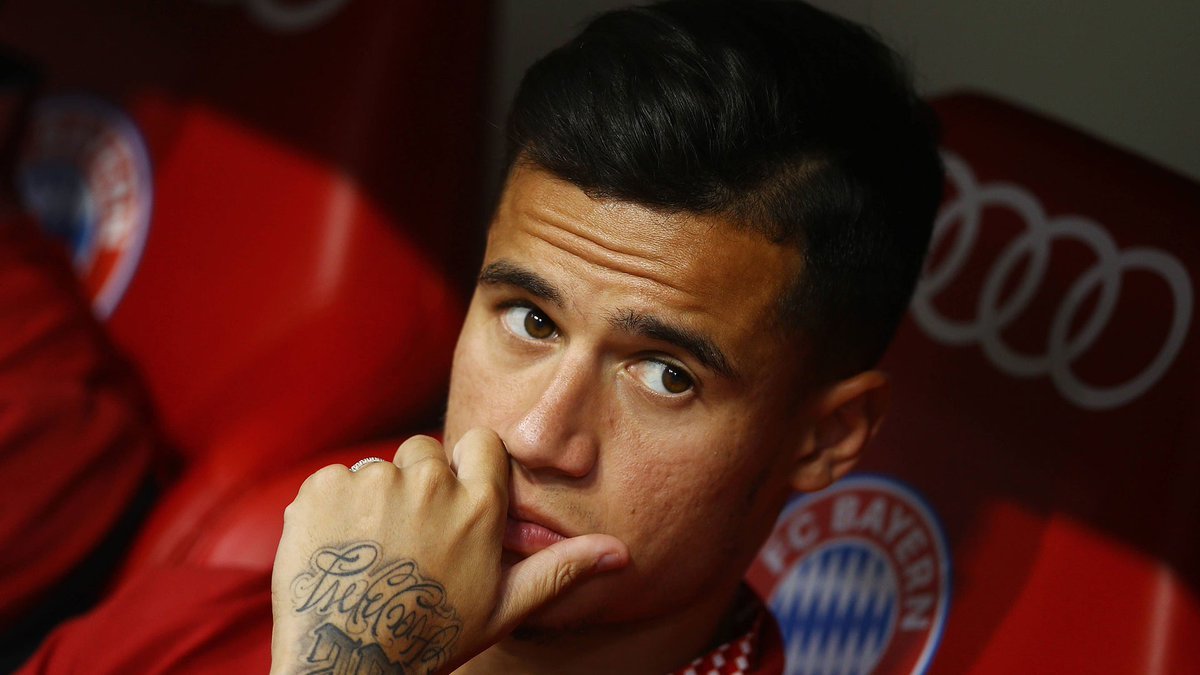 Munich: Bayern Munich have secured the services of Brazil winger Philippe Coutinho on a season-long loan from FC Barcelona, pending a medical.

The 27-year-old winger will provide Niko Kovac with a further attacking outlet after the departures of Franck Ribery, Arjen Robben and James Rodriguez this summer.

“I can confirm that I was in Barcelona with Hasan Salihamidzic on Wednesday and that we reached an agreement with both the club and the player,” Karl-Heinz Rummenigge told the Bayern club website. “We have been dealing with Coutinho for a while.”

After coming through the Vasco de Gama youth ranks, the highly rated Coutinho was snapped up by Inter Milan as a 16-year-old, although he had to wait until turning 18 in 2010 to move to Europe.

Coutinho is expected to arrive in Munich on “Sunday or Monday” to complete the obligatory medical and ink his contract. ✍️

In 2013 he left for Liverpool, and his eye-catching performances on Merseyside earned him a big-money move to Barcelona in January 2018.

What AIFF should note while copying ‘closed league’ format of MLS, A-League