Players forced into hard quarantine ahead of Australian Open

Spectators to be back at full strength at US Open

'Goal is to prolong my career': Nadal opts out of Wimbledon, Olympics 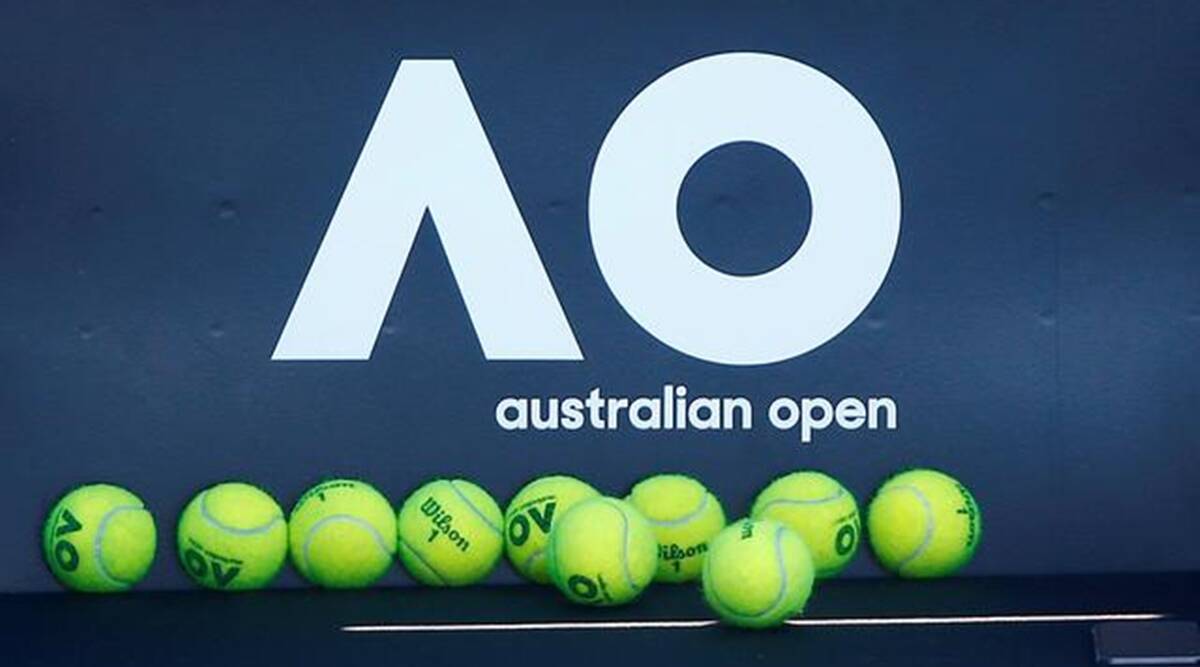 Sydney: Dozens of the world’s top tennis players have been forced into a strict two-week hotel quarantine ahead of the Australian Open after at least four passengers on charter flights bound for the tournament tested positive for Covid-19.

As of Monday, positive cases on three flights arriving in Australia meant that 72 players were deemed close contacts and required to isolate in their hotel rooms for 14 days, reports Xinhua news agency.

Australian Open officials confirmed that none of those who so far tested positive were players, and that all passengers had returned a negative test prior to boarding.

With the February 8 start just three weeks away, some of the players voiced concerns over not being able to train during the quarantine period as was originally planned.

Authorities had established several training venues for the athletes to use during the mandatory two-week quarantine, while also remaining separate from the broader community. However, as close contacts, many of the athletes will now be entirely confined to their hotel rooms.

Several players took to social media to take issue with the arrangement, saying they had believed that only those seated in the same section as somebody who tested positive would need to isolate.

“What I don’t understand is that, why no-one ever told us, if one person on board is positive the whole plane need to be isolated… I would think twice before coming here,” Kazakh player Yulia Putintseva posted on social media.

The athletes’ reactions were met with a stern blowback from Australians, who, along with most of the globe, have endured a year of city-wide lockdowns and domestic border restrictions in order to stem COVID-19 rates. On Monday, Australia recorded zero locally acquired cases.

Some players, including Belinda Bencic, posted videos of themselves training in their hotel rooms. However, the Swiss star also pointed out the unfair advantage to those who will not be confined to hotel rooms for two weeks leading up to the tournament.

“We are not complaining to be in quarantine. We are complaining because of unequal practice/playing conditions before quite important tournaments,” Bencic said.

Tennis Australia chief executive Craig Tiley said officials would do whatever they could to make the situation “as fair as possible” for players who were in isolation.

“Our Chief Health Officer is ensuring that, and we made a commitment to the community of that, so it is unfortunate, but we’re going to do whatever we can to make a bad situation better,” he added.