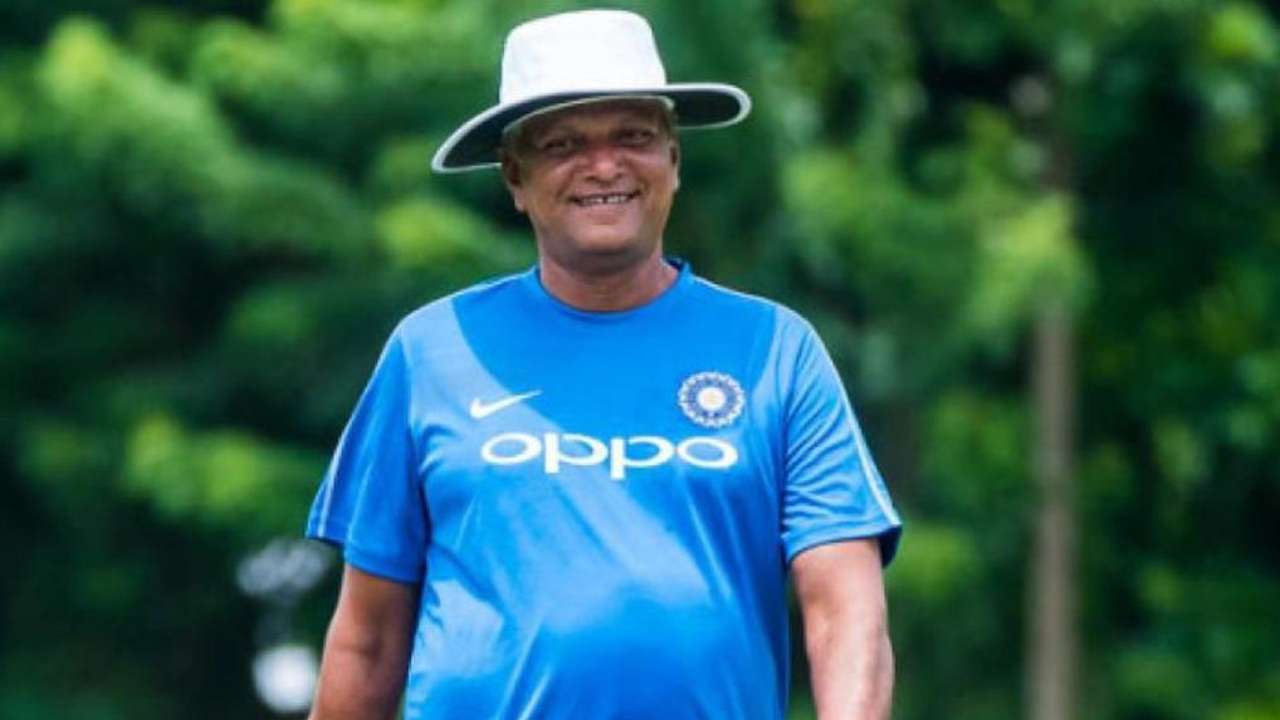 Harmanpreet Kaur, Smriti Mandhana and Jemimah Rodrigues are the only three Indian cricketers to have played in the competitive Women’s Big Bash League (WBBL) but a number of internationals in other sides regularly feature in the popular T20 event.

“Playing franchise cricket is one thing and playing international tournament, where your country features, is a different game altogether. They may be familiar with the conditions but this is a different platform. The pressure element is different,” Raman said at the pre-departure press conference ahead of the tri-series involving England and hosts Australia.

The tri-series, beginning on January 31, will be followed by the T20 World Cup next month.

The coach said India have a settled side with good depth, so “all these things put together will negate whatever advantage they may seemingly have.”

“That (depth) will definitely help us psychologically. At the start of last season, we did not do well enough in the few games. After that, the unit settled down. Each one of the players had a good hit, they are all in good nick and they have also worked on their skills, which means you do have a fair bit of sense of security and confidence going into this tournament.”

“We are covering all other bases. This is a young team which is perhaps one of the best. They are enthusiastic, positive and focused. That’s very important,” said the former India all-rounder.

Asked whether he was obsessed to win an ICC trophy, Raman said, “I won’t use the word obsess but we are keen to do well and in terms of T20 format, so we are looking to put our best foot forward.”

The team also has teenagers Shafali Verma (15) and Richa Ghosh (16) but Raman skill and not age is important for them.

“In today’s era, age on either side is just a number. It’s about the talent that there is what they can do on what they can bring to the table as far as the requirements of team is concerned. So I don’t think we should necessarily focus on the age part of it.

“If we’re talking about somebody like a Shafali, who is 15-year old, we all have heard of the adage saying, young cubs know no fear. So this is a brand of cricket that we look to play and it is a format where people need to be positive,” he said.

“So along those lines, we need a lot more people with fresh minds and with a lot of positivity with no fear at all. I think that’ll be a big advantage and they complement the more experienced predators like Smriti, Harman and Veda. So, this is a good blend I think,” he said.

According to the coach, the tri-series will help going before the World Cup.

The coach had asked Smriti Mandhana to bat for 30 overs in ODIs and 12 overs in T20s and he said the message was “carry on batting as you can and the runs will come.”

Revenge can’t be on mind when you take on Kiwis: Kohli