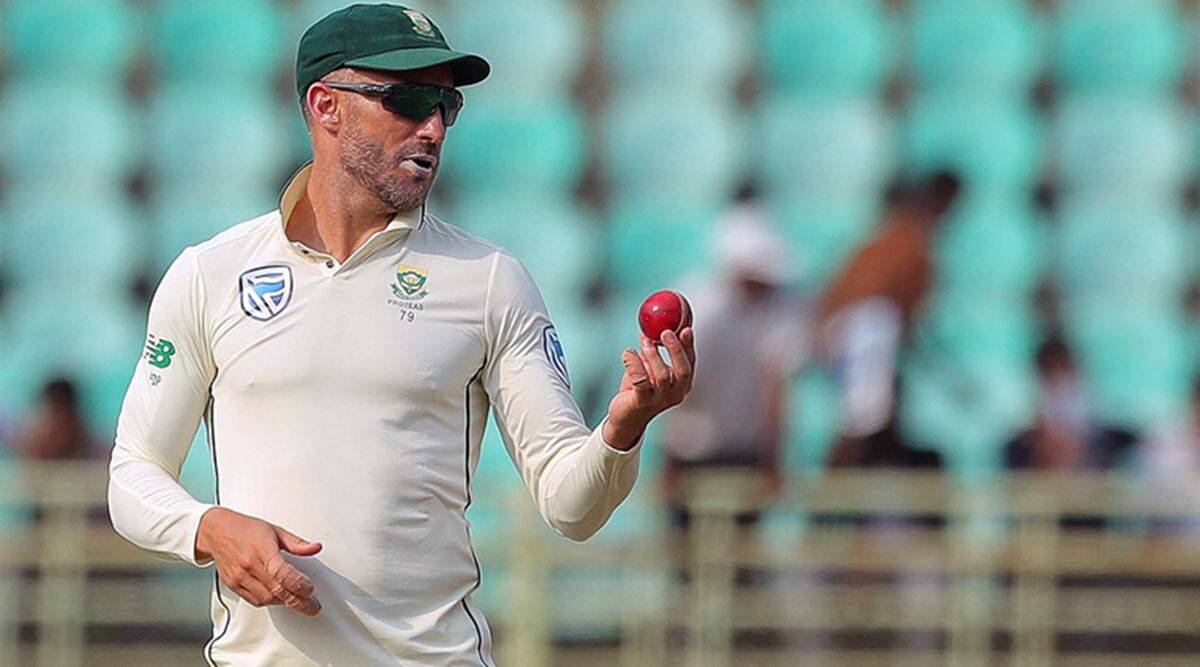 Karachi: South African veteran Faf du Plessis reckons playing cricket while staying in a bio-secure bubble for months could soon become a “major challenge” for players and is not sustainable in the long run.

“We understand that this is a very tough season and a tough challenge for a lot of people out there, but if it’s back-to-back bubble life, things would become a big challenge,” du Plessis said during a virtual press conference on Saturday

Du Plessis is in Pakistan to represent South Africa in a two-match Test series and three T20 Internationals. The first Test will start here on January 26 while the second match will be played from February 4 in Rawalpindi.

The Test series will be followed by a three-match T20I series from February 11 to 14 in Lahore.

“The main priority is to play cricket, to be out there doing what we love instead of being at home — so I think that still remains the most important thing. But I think there would definitely come a point where players would struggle with this (bubble),” du Plessis said.

The seasoned batsman pointed out that many players have been on the move since international cricket resumed last summer after months of inactivity due to the pandemic.

“If you look at a calendar of the last eight months, you’re looking at about four or five months in a bubble, which is a lot. For some of us (being) without family, it can get challenging.

“Right now, I’m still in a good place. I’m still feeling really motivated and driven, but I can only speak for myself.

The 36-year-old du Plessis, who has played 67 Test matches for South Africa and has a batting average of over 40, will be playing his first match in Pakistan since making his debut against Australia in 2012.

Pakistan last hosted South Africa in 2007, two years before a terrorist attack on a Sri Lankan team bus in Lahore shut international cricket in the country.

I don’t think I stand anywhere near to it: Glenn Maxwell on Test comeback