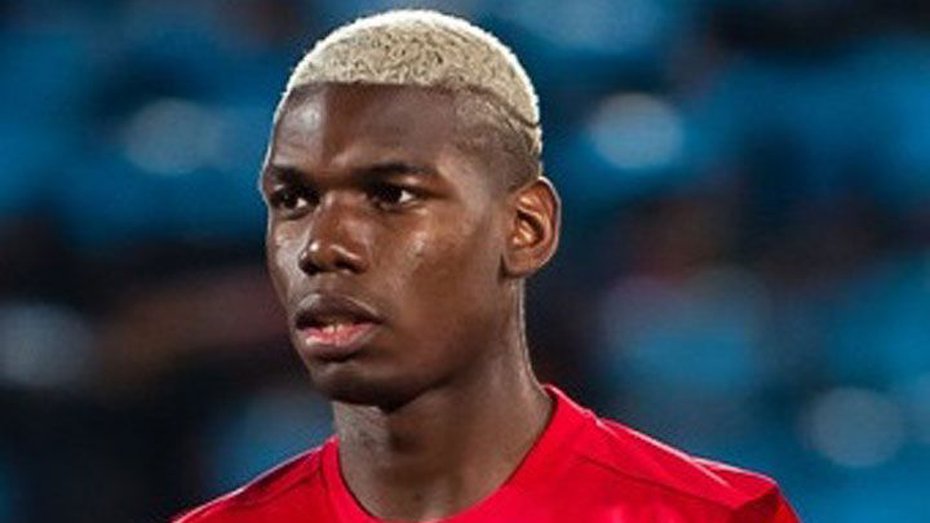 The 26-year-old — persistently linked with Real Madrid — has only played two matches for United since the end of August due to an ankle injury and speculation has been growing that he would not play for the club again.

Pogba, whose return was delayed by a mystery illness despite him being seen dancing at his brother Florentin’s wedding last weekend, admitted in the summer he was looking for a new challenge, but that will not be in January according to Solskjaer.

“Paul is not getting sold in January, no,” he told reporters at a press conference ahead of Sunday’s Premier League match at Watford.

“I understand the interest. Paul is a fantastic player and a charismatic personality and we’re happy that he is here.” Pogba has missed 26 of a possible 28 matches for club and country this autumn and United have missed his midfield dynamism.

Solskajer has always maintained Pogba — who has 18 months remaining on his contract — would make it back before the end of the year and he has now returned to first-team training.

But for the Norwegian, the most important thing is to reincorporate a fully fit and firing Pogba into his youthful team.

“When he comes back, we want him to play well, play with a smile on his face and do what he did a year ago when I came in,” said Solskjaer.

“His form was fantastic and it has been fantastic. We know we have one of the best players in the world when he’s fit and playing well.

“Of course he needs time to get fit, but he will make a difference for us.

Solskjaer also denied suggestions that Norway striker Erling Braut Haaland was on his way to United for talks over a possible January move to Old Trafford.

There were reports in his homeland that the Red Bull Salzburg player had boarded a flight from the Norwegian city of Stavanger to Manchester on Friday morning.

Haaland is one of the most-sought after players in Europe after a sensational six months in Austria.

The Norwegian, son of former Leeds and Manchester City player Alf-Inge Haaland, himself a former international team-mate of Solskjaer, has scored 28 goals in 22 matches, with five hat-tricks, including eight in six in the Champions League.

He met with Solskjaer in Salzburg last week, but the United manager was adamant Haaland’s travel plans did not involve a return meeting in Manchester.

“Not through me anyway!

“He is not coming to Manchester. I know the boy and I know his friends and he’s on a Christmas holiday.

“You can’t fly anywhere from Stavanger without going via somewhere else.”