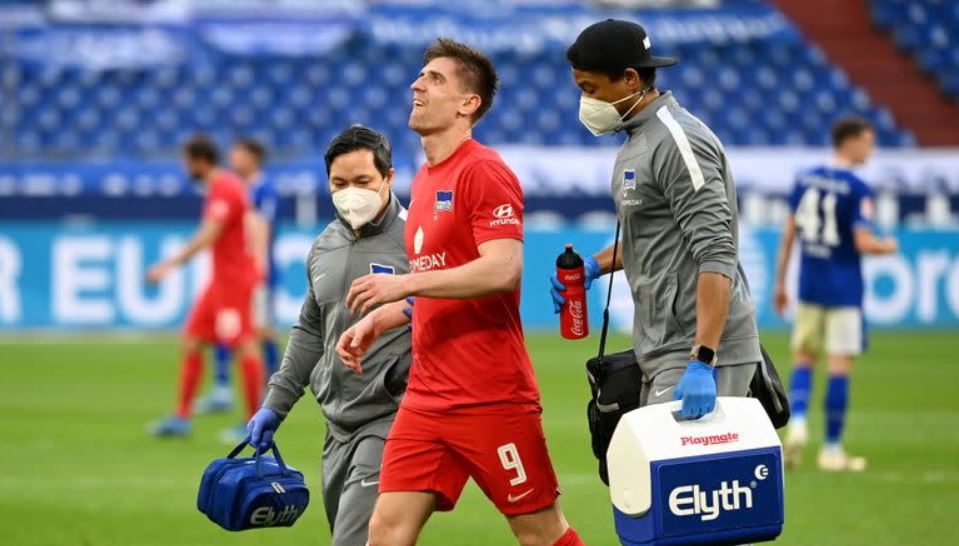 Piatek got injured in the second half of the match and is expected to be out of action for a few months after undergoing surgery on Friday morning, report Xinhua.

“The last 36 hours were difficult for me. Injury has eliminated me from Euro 2020 which I was dreaming about so much. However, I believe that in football, as in life, nothing happens without a reason. I know that God must have a plan for me,” the player wrote.

“The worst-case scenario was confirmed. The striker will have three to four months out before returning to the pitch. Unfortunately, Krzysztof’s participation in the upcoming European Championships is impossible. We are very sorry; this is sad news. We all keep our fingers crossed for him to return to the pitch as soon as possible,” Poland’s doctor Jacek Jaroszewski said.