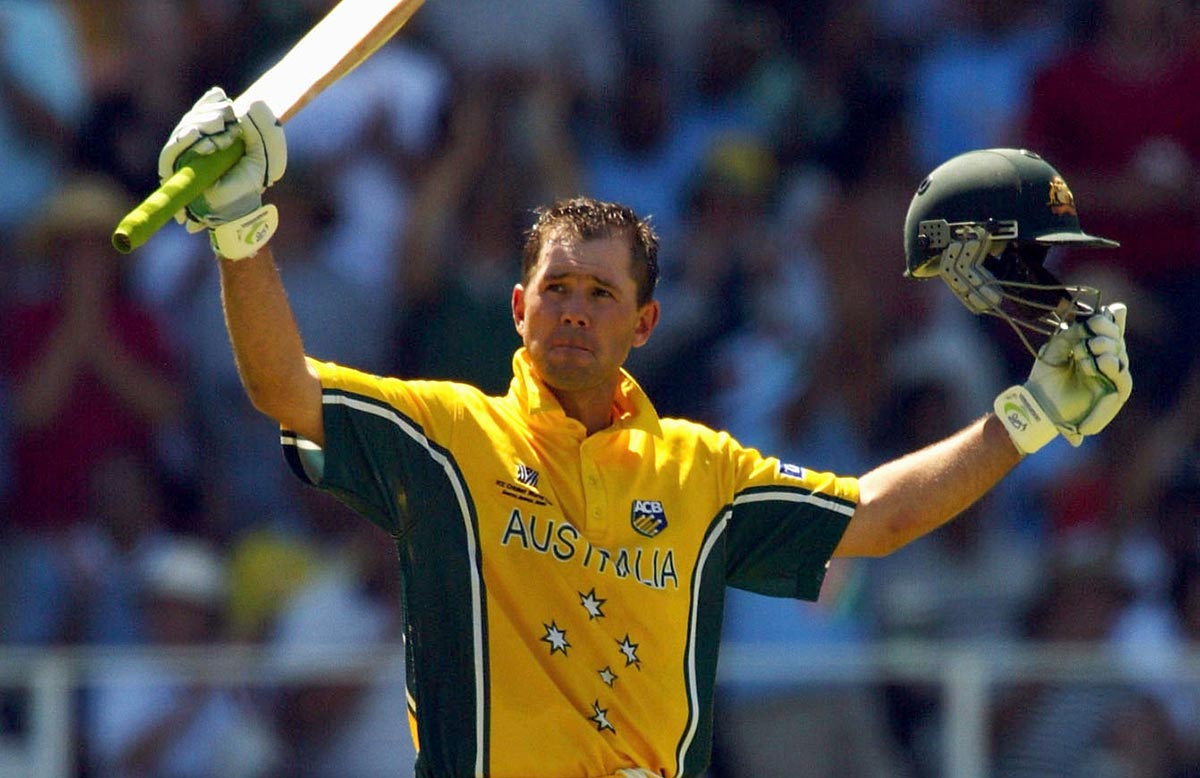 New Delhi: Less than a fortnight after he led Delhi Capitals to the final of the Indian Premier League (IPL) as coach of the franchise, Ricky Ponting is already back at the nets guiding the Justin Langer-coached Australian cricket team inside their Sydney quarantine hub.

The former Australia captain has not wasted time and is working right from the start of the session to the end of it, throwing balls at the nets and guiding the players ahead of their white ball series against India that begins on November 27.

“Ponting is in the hub and quarantine, he is so generous with his time. He has thrown ball right from the start of the sessions to the end of the sessions and he probably gets a little tired, then he has a few anti-inflammatories and then goes to bed,” said Australian all-rounder Marcus Stoinis on Saturday.

Stoinis as a player, and Ponting as coach, had combined to take Delhi Capitals to the final of the IPL earlier this month. The Australian all-rounder said he got plenty of confidence and backing from Ponting.

“He is as good as it gets, not just as a player. We all have heard stories how good he is. When you get to know him as a person, you understand why he is so good and why he was so good as a player. The confidence he instills in you. The way he takes to you he is as good as it gets,” explained Stoinis adding that Ponting’s biggest strength as a coach is that he does not unnecessarily tinker with your style of play.

“He has helped and guided me. I have known him for a while and he has been more generous with his time with me. I think he is also not someone who will sit down and tell you, he will either show you the way or only speak when he feels he has something to tell you or to help you. He is not in the business of changing people. But like all good coaches, who you don’t realise are coaching but when you look back you think that was bloody important.”