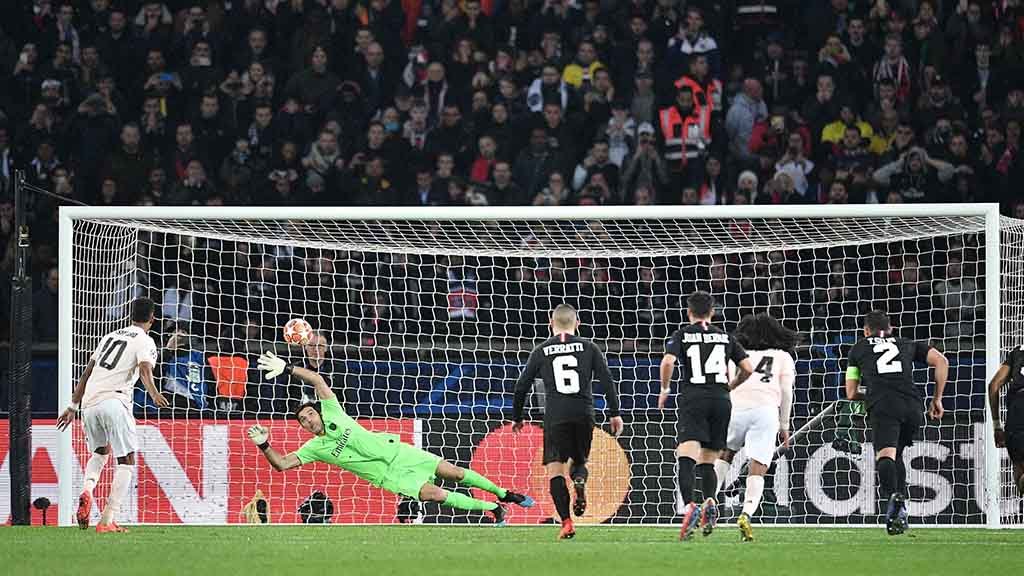 Porto, March 7: Porto advanced to the quarter finals of the Champions League with a 4-3 aggregate victory over Roma, clinching the win with a penalty conversion in extra time.

The Serie A side led 2-1 after the February 12 first leg at the Stadio Olimpico in Rome, but Porto won the second leg of this round-of-16 clash 3-1.

The home side extended the contest with a second-half goal from Moussa Marega, and then got what proved to be the game-winner when left back Alex Telles scored from the 12-yard mark deep into extra time.

Down on the scoreboard at the start of Wednesday’s action, Porto came out aggressively and were rewarded in the 26th minute thanks in large part to Marega.

The French-born Malian forward kick-started the play by stripping the ball from defender Kostas Manolas, getting to his feet and racing toward the goal line.

He was then rewarded for his hustle when he received a pass from Mexican winger Jesus Manuel Corona and then sent a cross to Tiquinho Soares, who scored at point-blank range.

Eder Militao, back in the line-up after being suspended for staying out late at a party in violation of team rules, had fouled Diego Perotti in the area moments earlier.

After the intermission, Marega continued to wreak havoc in attack, nearly scoring on a shot to the far post in the 51st minute that Roma net minder Robin Olsen managed to get a hand on and clear for a corner.

But just one minute later, the Malian international broke free from a defender, received a pass from Corona just before the goal line and volleyed the ball home past Olsen, who had no chance on the play.

With the aggregate score 3-3, both teams then exercised caution for fear of giving up the game winner, resulting in few chances for either side over the remaining 40 minutes of regulation and the first half of extra time.

The action heated up again over the final 15 minutes of overtime, with Edin Dzeko nearly scoring twice in succession for Roma.

The Bosnian forward’s first attempt went just over the crossbar; he then expertly lifted the ball over Casillas’ head at close range, only to be denied when center back Pepe heroically slid to clear it away just before the goal line.

But when it seemed this round-of-16 clash might be headed for penalties, Roma midfielder Alessandro Florenzi was called for a penalty for grabbing Fernando’s jersey to prevent him from getting to a cross.

Telles then stepped up to the penalty spot in and in the 117th minute calmly slotted the ball home past Olsen, who guessed the wrong way.

With the narrow win, Porto are back in the Champions League quarter-finals for the first time since the 2014-2015 season.