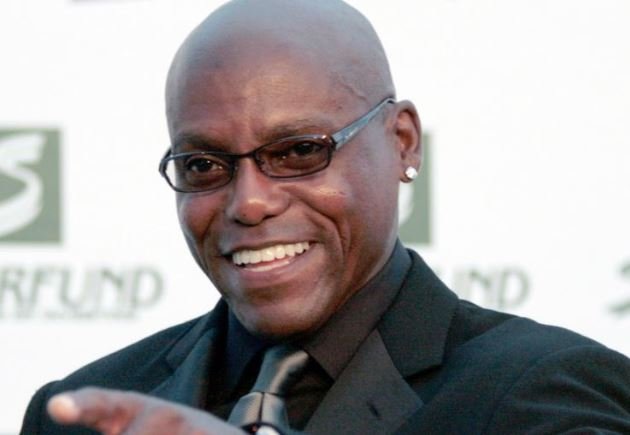 Washington: Nine-time Olympic track and field champion Carl Lewis says he wants a delay of up to two years for the Tokyo Olympics but rejects any bid to cancel them outright.

The 58-year-old US athletics legend told Houston television station KRIV that he backs the calls for postponement by USA Track and Field and USA Swimming due to disruptions caused by the coronavirus pandemic.

“The best part about that is they’re creating some solidarity in their message,” Lewis said.

“I just think it’s really difficult for an athlete to prepare, to train, to keep their motivation if there’s complete uncertainty. That’s the hardest thing.

“Because it’s a health issue, it’s beyond everyone’s control. I think most athletes are accepting that.”

The Tokyo Olympics are set to start July 24 while US swim and athletics trials to determine the nation’s two largest delegations for the event are set for June.

Many athletes have struggled to continue training while being forced to stay home to avoid spreading the deadly virus.

Lewis called upon the International Olympic Committee to consider pushing back the Olympics to 2022, after the scheduled 2022 Beijing Winter Olympics.

“If we delay what should we do?” Lewis said.

“I think a more comfortable situation would be two years and put it in the Olympic year with the Winter Olympics and then make it kind of a celebratory Olympic year.

“There are some athletes who are right on the edge of retiring that that may hurt, but in reality, you have to focus on what (will best serve) the masses.”

For Lewis, that would mean staging a Tokyo Olympics only two years ahead of the 2024 Paris Olympics.

“Two years isn’t a big deal, and then two years later we have the summer (Olympics) again. I think that that would kind of give them time to re-prepare,” Lewis told the TV station.

“I just think there’s a way to put sports in its perspective, understand the athletes’ lives and their dedication and give them a second chance they deserve in a way that they can be respected and also have a chance to be the best they can be.”

Lewis, an assistant coach for the University of Houston track team, knows the pain of missing an Olympics.

He missed out on the 1980 Moscow Games after qualifying in the long jump and 4x100m relay when the United States boycotted the event.

Lewis said any idea to cancel the Tokyo Olympics outright was wrong.

“That would be devastating and what happens is, then all of a sudden you take the athlete’s voice out of the conversation,” Lewis said.

“Canceling to me would be a non-starter for the athletes. It’s just not fair. If you delay and say this is what we’re going to do, then it gives the athletes a chance to make a positive out of a negative.”