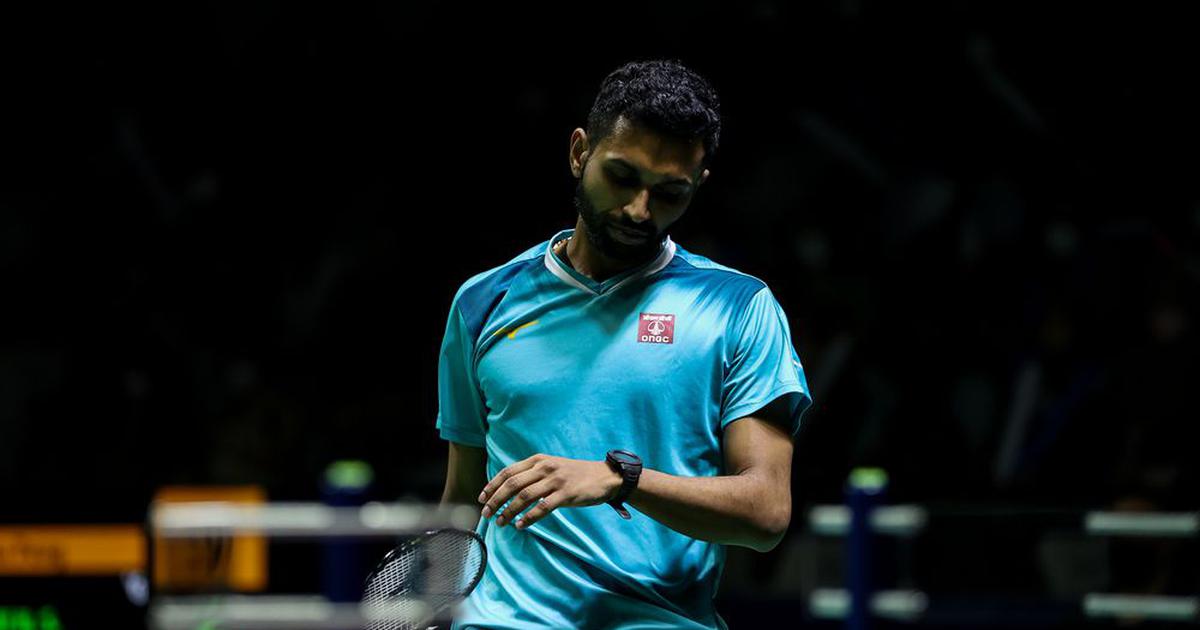 It was heartbreak once again in the semifinals for the Indian as he squandered a one-game advantage to go down 21-17 9-21 17-21 against NG Ka Long after battling for an hour and four minutes at the Axiata Arena here.

Heading into the match with a 4-4 career record, Prannoy, who had defeated Ng Ka Long in the last three meetings, picked the good side after winning the toss.

It seemed to come back to haunt him as he looked in firm control in the first game but struggled with his length and drowned in a pool of unforced errors after changing ends.

After a nervy start in the opening game, Prannoy marched ahead to a 5-3 lead with two exquisite cross court jump smashes.

The Indian didn’t try to play at a breathtaking pace but rather focussed on constructing the rallies and punishing the weak returns with a pitch-perfect placement.

He had a four-point cushion at the break.

Ng Ka Long tried to use his smashes to gather points but he was guilty of missing some easy chances as Prannoy maintained his four-point lead till 17-13.

Prannoy then gave two points away with a couple of miscued shots before prevailing in a parallel exchange and soon grabbed four game-point opportunities.

He missed the first one before closing out the opening game with another perfect placement at the baseline.

However, after the change of sides, Prannoy struggled to control the shuttle in drifty conditions while Ng Ka Long showed better execution to keep a firm grip on the rallies.

The result was a six-point advantage at the mid-game interval.

With errors piling up, Prannoy soon fell far behind and the Indian decided to let go of the second game to save his energy for the decider.

In the third game, Prannoy once again looked in control of the proceedings initially as he quickly established a 8-3 lead but the Hong Kong player then scripted a sensational recovery, winning eight of the next nine points, to enter the interval with an important two-point lead.

After changing ends for the last time, Prannoy tried to instill pace in the rallies but Ng Ka Long managed to lead 16-12.

The fact that Prannoy went long at least thrice added to his agony.

He produced two body smashes to narrow the lead down to 16-17 to conjure hopes of a turnaround but a relentless Ng Ka Long won a long rally and then grabbed three match points after the Indian committed a net error.

He converted it with a delightful block and jumped in celebration.